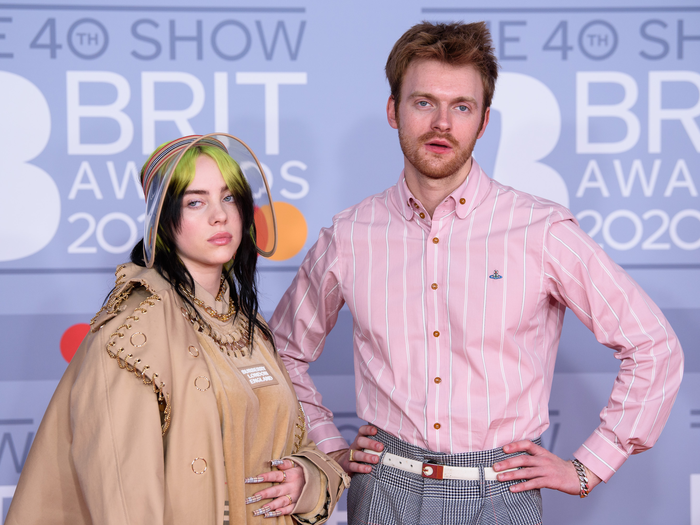 Finneas Baird O’Connell, the brother and the support system of the “Bad Guy” singer has recently detailed the struggles that he went through to protect his younger sister, Billie, from Hollywood creeps. He revealed that during an interview with the UK-based newspaper, The Sunday Times.

“She’s 19 now, but over the past couple of years, she was very young. And so I’ve wanted to be as protective as I can. I never wasn’t in a room with her when we wrote with other people in the first couple of years, and part of that was the feeling, ‘I want to keep this kid safe.’ Not to be overbearing, but just a witness. Make sure that nobody is being a creep,” he stated.

He then continued to elaborate his point by arguing that he had met several perverts and creep people, so he always wanted her sister to be safe from molesters.

“I’m always trying to help facilitate the safest environment for her,” he added.

Besides helping his sister in writing and producing her songs, O’Connel has also worked with Selena Gomez on “Lose You To Love Me,” Demi Lovato on “Commander In Chief,” and With Ashe on “Moral Of The Story.”