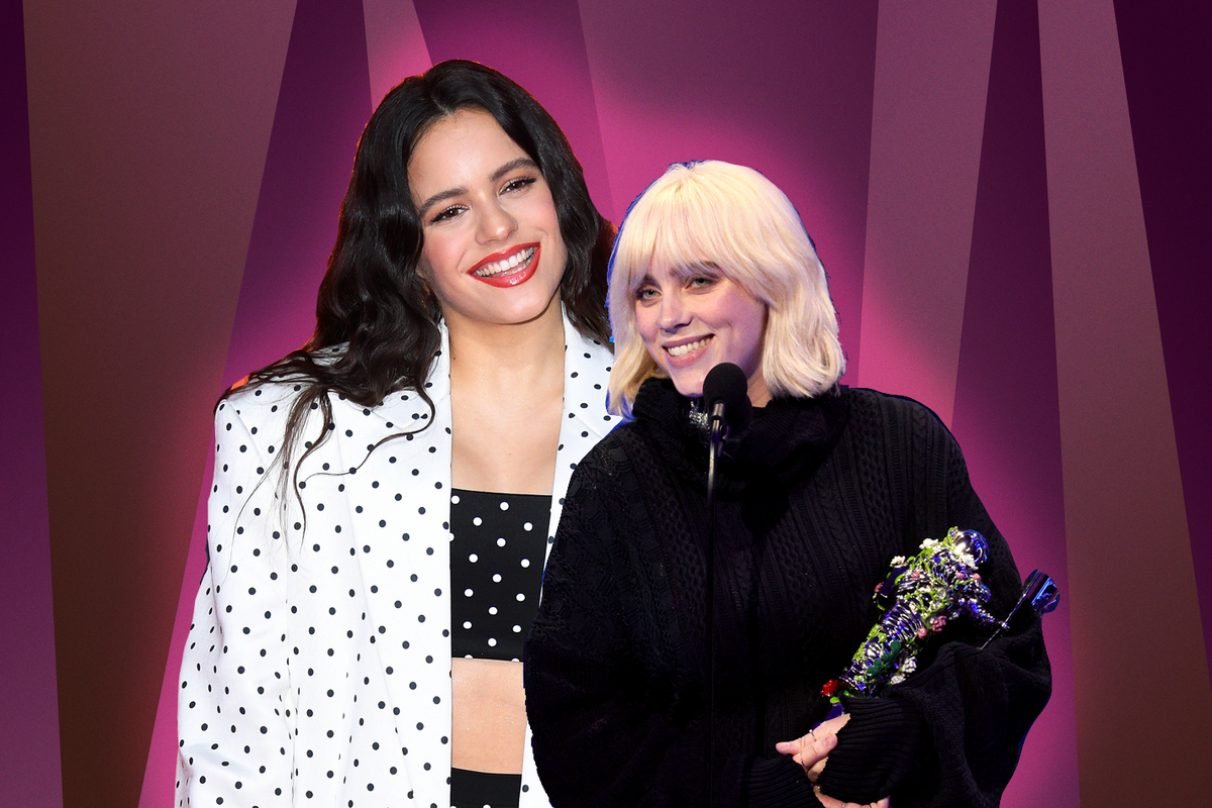 Billie Eilish and Rosalía won a VMA for Best Latin and people are confused, having conversations we’ve already had before, and speculating as to who is at fault for the win. Both women, who are white and not part of any Latine community, won this award for their work on “Lo Vas A Olvidar.” There’s no denying that all the buzz surrounding the track and collaboration from fans, but this nomination and win has raised many questions.

The fact remains that fans and viewers alike are confused as to how this win happened, especially with Bad Bunny, Shakira, J Balvin, Karol G, and Maluma on the list. Some even went as far as speculating that the VMAs knew there would be backlash if Eilish accepted the award alone, since Rosalía wasn’t in attendance, and decided to announce the win off-air.

Imagine the optics of billie eilish picking up best latin alone since rosalia was not there 🥴 No wonder they didn't air this award #vmas pic.twitter.com/jNhqk1YHKg

Others were not having it and went directly to calling out the nod and the fact that they won in a category they were not qualified for.

Two white women won the Latin award. Y’all did this. Por estar en coro. I can show y’all freedom but y’all won’t like it https://t.co/WMwyYcutgf

Others went ahead and placed the blame on the VMAs themselves who curated this list of nominees and decided to include Eilish and Rosalía in the first place. This takes away the blame from both performers and places it firmly on a system of nominations that haven’t been clear when it comes to whether this category is for Latin-based languages or just everything and anything in Spanish.

And others, well, they started breaking down the category of Best Latin as a whole while emphasizing key points like understanding the space you are occupying as a non-Latine person and the power dynamics that allow Eilish and Rosalía to build on these structures and have had monumental success because of it.

Wherever you land on this argument, the point stands that better clarification is needed when it comes to these categories; ones that are inclusive but celebrate the communities that we are a part of and always will be.