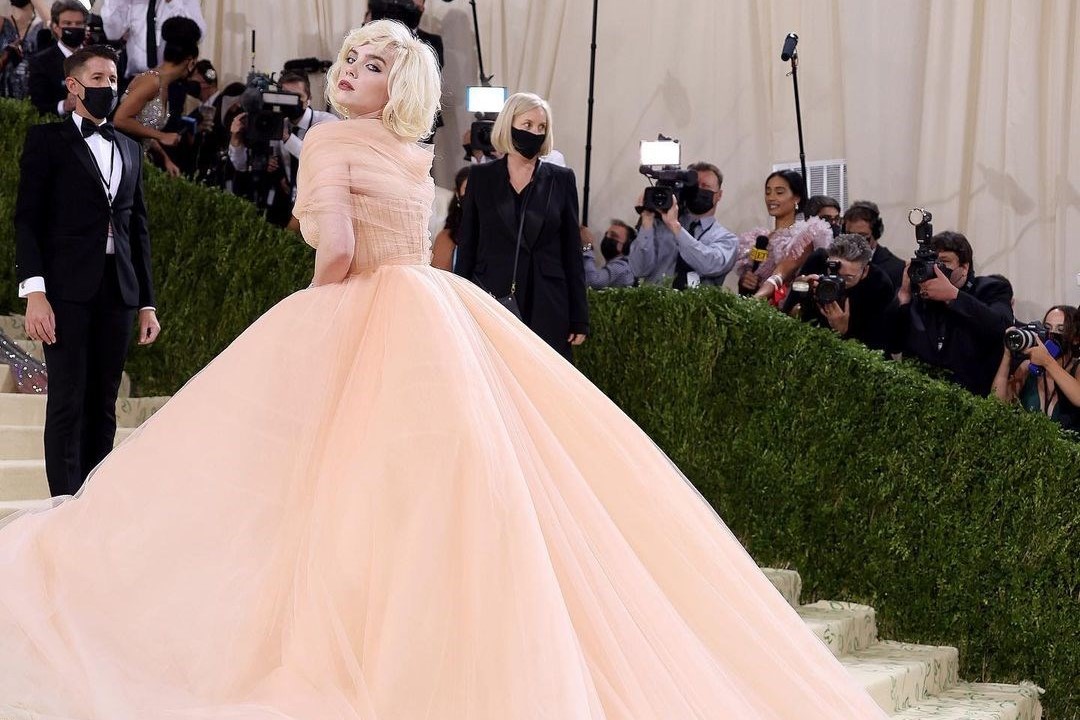 No slogans needed! The singer affected actual change at the Met Gala by urging the label to go fur-free

When Billie Eilish first tried on the peach Oscar de la Renta gown that she wore to last night’s Met Gala, her mum took so many photos that her phone froze. With a cloud-like 15 foot train, tousled blonde bob, and a slick of red lipstick, Eilish was the very vision of a modern Marilyn – reaching the zenith stage of her much-discussed Old Hollywood image revamp. And though she looked classic beyond her years, for the designers behind this look, at least, it came at an unexpected price.

The 19-year-old singer, vegan, and animal rights activist agreed only to be dressed by the label if they, in turn, agreed to ban the use of fur throughout its business. Such is her star power – and the urgency of her demand – that on the order of Eilish, Oscar de la Renta will now terminate the sale of all furs, forever. While the brand had stopped using fur on its runways, on account of creative directors Fernando Garcia and Laura Kim no longer finding the material chic or relevant, it continued to be sold in Oscar de la Renta stores – contributing to a “meaningful amount of sales and profit,” CEO Alex Bolen told The New York Times.

While Bolen has been resisting pleas to ban the use of fur – from his wife Eliza, members of staff, and the public alike – it wasn’t until Eilish’s refusal to work with the company that he thought it best to stop. “I have to surround myself with people with different points of view,” he said, noting how Oscar himself, who was a “big fan of fur” was most worried about his “eye getting old”.

“It’s shocking that wearing fur isn’t completely outlawed at this point in 2021,” Eilish told The New York Times, before sharing the news on Instagram. “I am beyond thrilled that the entire team heard me on this issue, and have now made a change that makes an impact for the greater good, not only for animals but also for our planet and environment too. I’m honored to have been a catalyst and to have been heard on this matter. I urge all designers to do the same,” she posted. And while many attendees, including AOC and Cara Delevingne chose to (quite literally) make political statements with their fashion choices, Eilish’s decision to leverage her influence to elicit policy change is a prime example of how celebrities should, and could, make a difference.

Check out the rest of this year’s Met Gala looks in the gallery below.