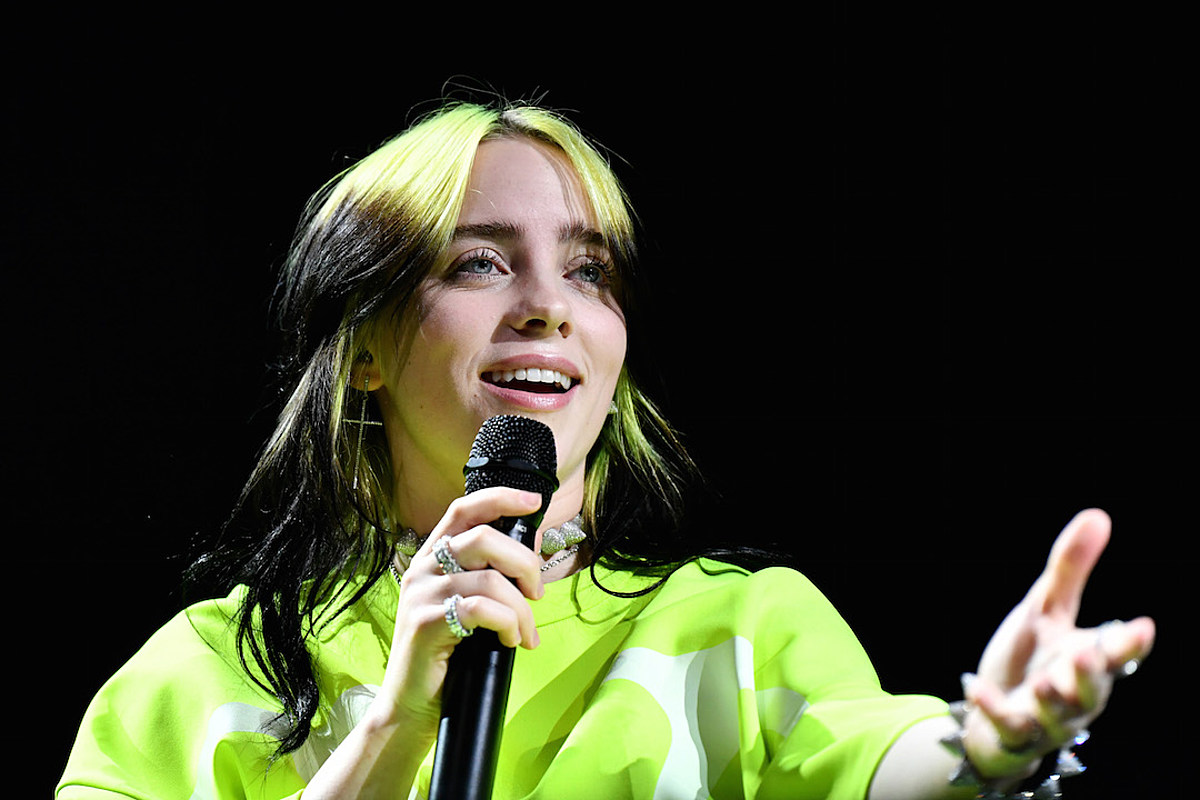 It’s the end of an era for Billie Eilish.

The 19-year-old hopped on her Instagram stories earlier this morning (December 22) to reveal exciting music news for 2021 that coincides with a radical hair color change.

“I’m changing it after the doc comes out,” she confirmed. “It’ll be the end of an era.”

The “Bad Guy” singer revealed that her green hair will be gone after her documentary Billie Eilish: The World’s A Little Blurry drops in February, just before her next full length album is released.

“I have announcements to make. I got some s–t to put out,” she added. "Leave me alone. Let me live with my fucking hair that I’ve had for way too long, shut the f–k up.”

Eilish is currently finishing the follow-up to her March 2019 debut LP ‘When We All Fall Asleep, Where Do We Go?’

While she has always been experimental with her hair, going from silver to blue, blue to lavender, lavender to black, and now green — what do you think she’ll do for the next era?