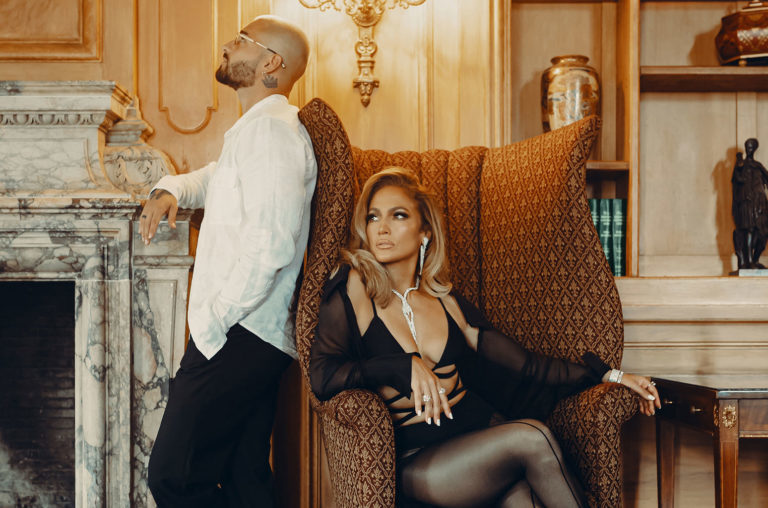 This year, the Billboard Latin Music Week will take place virtually, from Oct. 20-23, this is a first in 30 years!

A star-studded panel including as Jennifer Lopez and Maluma. Nuevo Culture will surely be putting together a whole list of interviews and happenings you can’t miss during the week!

“Latin music has become a formidable and undeniable uniting force around the world, so it’s fitting that this year’s virtual Latin Music Week will be globally accessible at no cost to the industry and fans for the first time,” said Leila Cobo, vp, Latin industry lead, Billboard.

Here’s why you can’t miss the Billboard Latin Music Week! The full schedule is set to go live next week btw!

1. Jennifer Lopez and Maluma will come together for their superstar Q&A where they will talk about all things music and Hollywood. The pair recently released their two-part collaboration “Pa Ti + Lonely” and will star in the upcoming film Marry Me, alongside Owen Wilson. During the panel, we’ll hear all about their movie, which will be packed with new original songs from both Lopez and Maluma, and how Latinos are changing the landscape in both Hollywood and the music industry.

3. A voting-themed panel starring Los Tigres del Norte and Becky G is set to take during Latin Music Week. Two different generations will talk about the importance of voting, share anecdotes from the first time they ever voted and the role immigration plays when they are casting a ballot.

4. Social justice will be a hot topic in a panel featuring The Black Eyed Peas. The chart-topping group will talk about their journey to becoming agents of change and their ability to make music not only as a form of escapism, but music that goes beyond entertaining and becomes an educational tool.

5. Because we’ve seen a handful of up-and-coming artists climb the charts this year, we couldn’t fit all of our On the Rise artists in just one panel. So, there are two On the Rise panels this year. One will feature Lunay, Natanael Cano, Mariah Angelique, Jhay Cortez and Nicki Nicole. The other panel will include Camilo, Rauw Alejandro, Sech and Cassu. Each panel will take place on a separate day.

6. We have yet to announce our star-studded showcases, but we can assure you that they are can’t-miss performances. The showcases will be sprinkled throughout the week before and after panels/Q&As.

7. It’s completely FREE! If you haven’t already, make sure to reserve your spot here. Trust us, you won’t’ want to miss this year’s Latin Music Week.

The 2020 Billboard Latin Music Awards will broadcast live on Oct. 21 via Telemundo, with awards to be given out in 59 categories honoring the top artists, songs, albums, labels, publishers, songwriters and producers of the year.