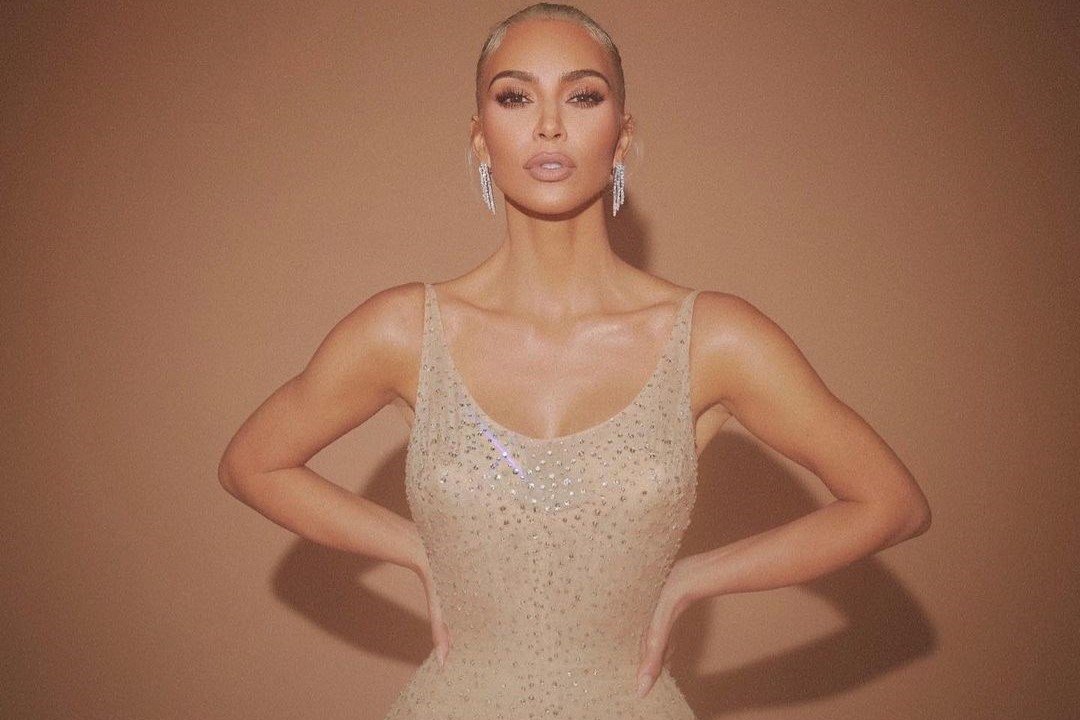 Having worked on the original piece for Marilyn Monroe, the designer said ‘nobody else should be seen in that dress’

Though initial reactions to Kim Kardashian’s appearance at the Met Gala read a little serve, slay, iconique, the reality TV mogul’s decision to wear a 67-year-old dress last worn by Marilyn Monroe quickly became the subject of scrutiny. Not only did the piece look boring, but by stepping her 7-inch pleaser heels into Monroe’s legacy, Kim prompted worthwhile debate surrounding our relationship with material culture. And now, Bob Mackie, the legendary designer who helped design the original piece, has apparently joined the revolt.

When asked about Kim’s choice to take such a significant garment out of the museum and onto the red carpet, Mackie said, “I thought it was a big mistake. [Marilyn] was a goddess. A crazy goddess, but a goddess. She was just fabulous. Nobody photographs like that. And it was done for her. It was designed for her. Nobody else should be seen in that dress.” At 23 years old, Mackie drew the sketch for the OG gown when he was working as an assistant to designer Jean Louis, who constructed the real thing out of silk soufflé, matching the exact hue to Monroe’s skin tone, before sewing her into the piece to perform “Happy Birthday, Mr. President” for JFK at Madison Square Garden.

Måneskin, moonlight, & magical clothes: what went down at Gucci Cosmogonie

While the thought process behind Kim’s look was apparent – leaning into the parallels that contemporary culture has often drawn between herself and Monroe – she only underscored their differences. The image of Monroe endures for reasons beyond her bombshell celebrity, she codified the archetype of a tragic superstar, her bimbo-fied exterior a thin veil for a tormentous inner life. For Kim to align herself with that history felt like a real misstep, not to mention the potentially damaging effects that oxygen, skin contact, and light could have on such an old garment. That being said, Kim is usually (and literally) on the money when it comes to fashion. Perhaps all the ire being directed towards her should be funnelled towards Ripley’s Believe It or Not (ugh), for having allowed a celebrity access in the first place.

With this in mind, it’s worth noting that Mackie’s opinion may have been coloured by his general scepticism towards the Kardashian Komplex. In 2021, the designer said to Page Six that “The Kardashians are very attractive and some are downright beautiful, but they’re just famous for being famous. You know, they made a lot of money, so I guess there’s something to say about that. A couple of them really have copied Cher’s clothes just line for line, beat for beat, which is interesting. It’s like, whatever. I did those [designs] so many years ago that I don’t worry about them being copied or anything. It’s kind of a compliment, really.”