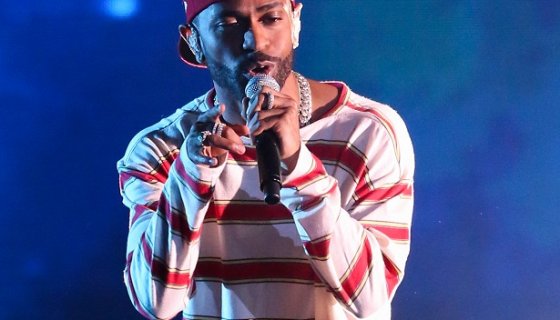 It’s been a little more than three years since released his fourth studio album, I Decided, but with a little time on his hands these days it looks like Detroit’s favorite son is about to give quarantined Hip-Hoppers something to vibe to real soon.

Yesterday the Finally Famous rapper announced his upcoming fifth studio project, Detroit 2 in a new commercial spot in which he kicks things off by describing that “Detroit.. to me it’s home. But I feel like it’s more than just a city… It’s for real a mentality.” Cue cut scenes of Detroit’s city scenes including it’s sky scrapers, women, and of course Sean on the streets and in the studio laying it down while he’s tracks play in the background.

Still, it’s a pretty cool announcement commercial. Peep the joint below and let us know if you’re excited for Big Sean’s Detroit 2 which is rumored for an April release.