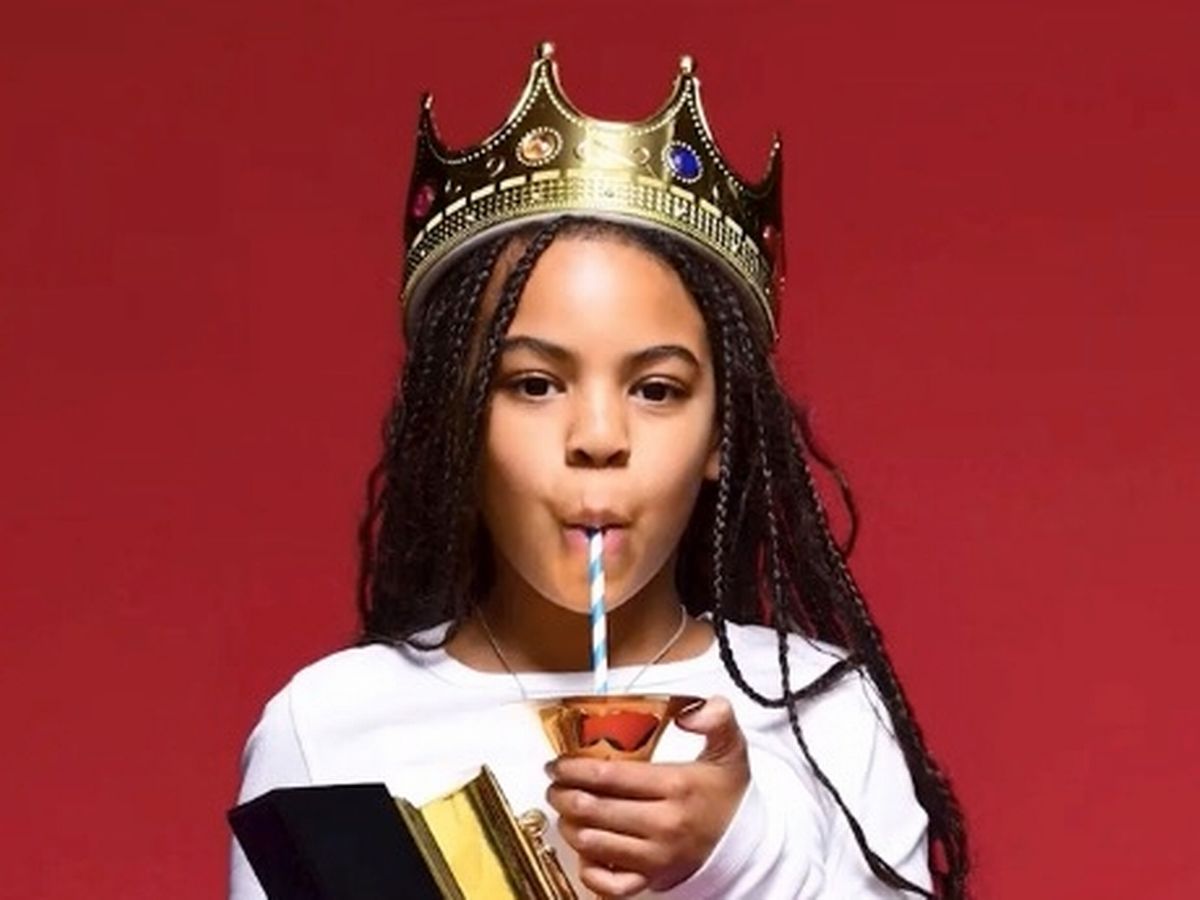 During the 63rd annual Grammy Awards, the 9-year-old Blue Ivy won her first Grammy award for Beyonce’s “Brown Skin Girl” featuring Wizkid and Saint Jhn. Blue Ivy’s award came as a tribute for her performance in the outro of the song, as well as for her participation in the songwriting process.

Beyonce, who has 28 Grammy awards under her belt, posted a series of mini-snapshots of her previously won awards. She also featured Blue Ivy sipping a drink out of her award. Blue Ivy appeared in the video with a glittery golden crown atop her head.

Blue Ivy is the second youngest person receiving the award, following the youngest winners of all time, the Peasall Sisters.