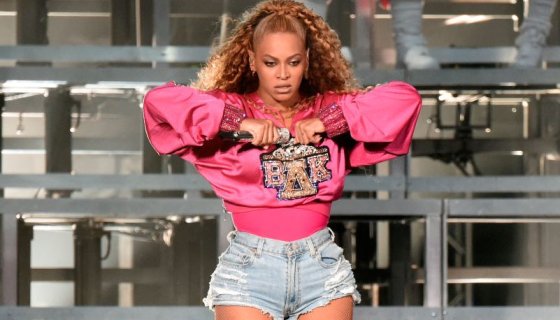 Beyoncé is urging fans to stay in formation as the fight for justice continues.

Queen Bey hopped back on Instagram to address fans and, in her latest post, encouraged supporters to stay focus in the fight, telling them, “Let’s remain aligned and focused in our call for real justice.” In the post, the “Lemonade” crafter also points to the world coming together for as well as , , and others. At the same time, she makes it clear that there is still a long road ahead of us to ensure that justice will be served.

Just 5 days ago, Beyoncé used her Instagram platform and asked her followers to asking for additional charges against the officers involved in the fatal arrest of Floyd.

“If you want to demand more charges brought on all those involved in the death of George Floyd, click the link in my bio to sign the petition.”

Since her post, Minnesota Attorney General, Keith Ellison has been put in charge of George Floyd’s case following a phone call between her husband , where he demanded justice be served. Ellison has hit the ground running since taking over, on Wednesday (Jun.3), he announced that Derek Chauvin’s third-degree murder has been upgraded to second-degree. The other three officers, and charged with aiding and abetting second-degree murder and aiding and abetting second-degree manslaughter.

If you’re still looking for ways to help locally and nationally, you can head .