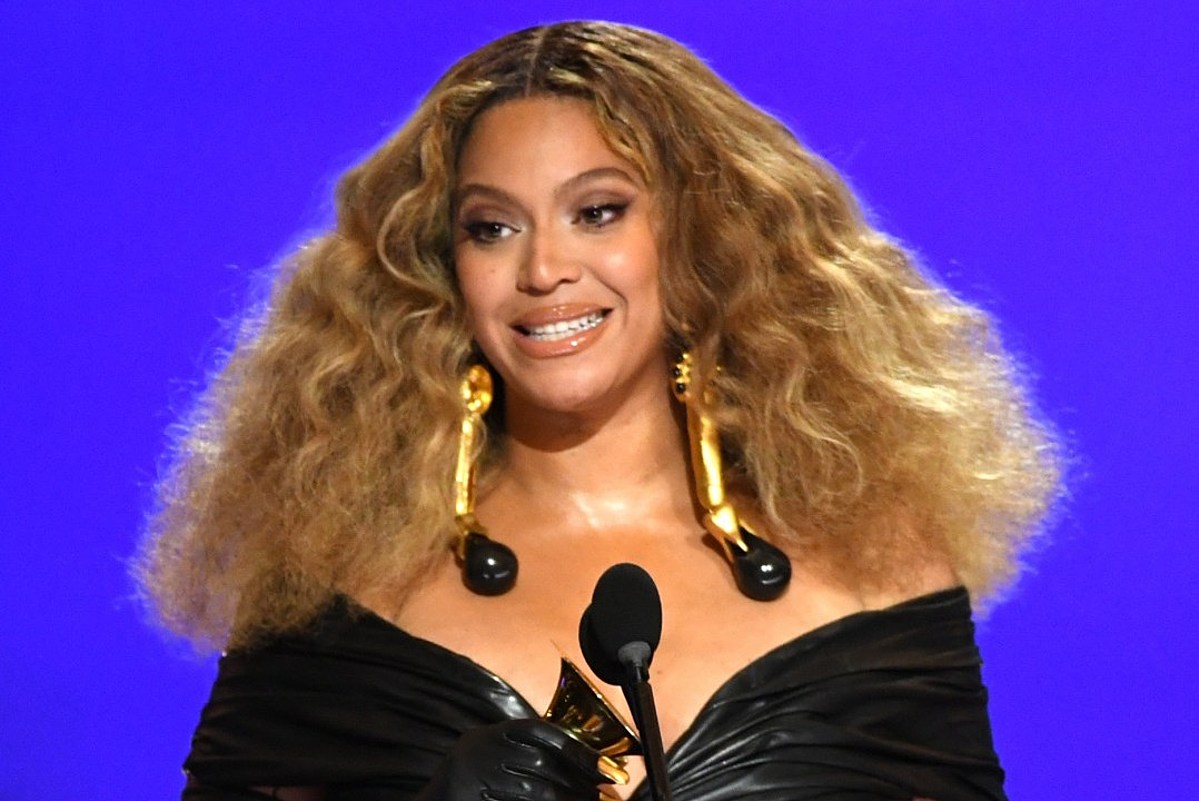 Beyoncé made Grammy history by becoming the most awarded solo act.

On Sunday (March 14), the “Black Parade” singer broke the record for most Grammy wins from a solo artist. Up until Sunday, country singer Alison Krauss held the title with 27 career wins.

During this year’s show, she won for Best Music Video for “Brown Skin Girl,” along with Best Rap Song and Best Rap Performance for “Savage (Remix)” with Megan Thee Stallion. It was when she won the Best R&B Performance award for “Black Parade,” that she broke the record.

“As an artist, I believe it’s my job, and all of our jobs, to reflect the time and it’s been such a difficult time,” Beyoncé told the audience. “So I wanted to uplift, encourage and celebrate all of the beautiful Black people queens and kings that continue to inspire me and inspire the whole world.”

She later added, “I have been working my whole life … This is such a magical night.”