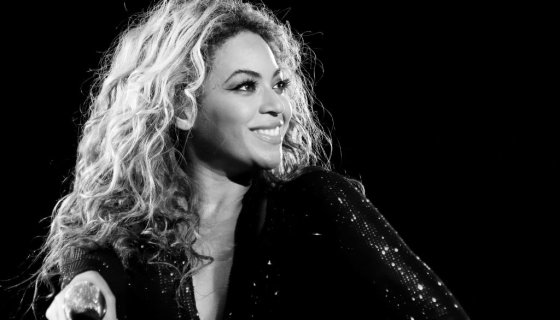 You really didn’t think wouldn’t drop some type of protest song during these tumultuous times did you? Late on this Juneteenth, Jay-Z’s better half released a new song called “Black Parade.”

“Motherland drip on me,” goes the song’s refrain. Production credit on the resounding, horn and flute-laced track goes to Beyoncé herself and Derek Dixie.

Listen to Bey get “pandemic fly on the runway” below.

Of course, it’s a Tidal exclusive.

Yes, there is also an extended version.