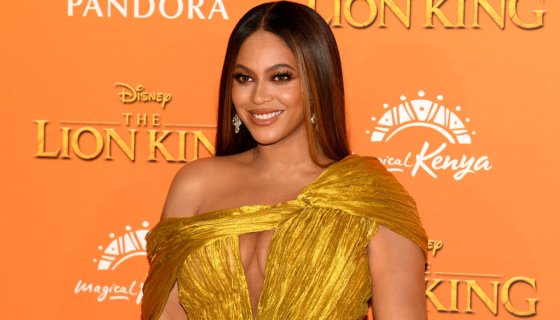 As tension continues to grow in communities across the globe over the death of and police brutality, is calling for justice.

In partnership with the Change.org, took to social media posting a video urging fans to sign the petition created by a 15-year old in Oregon calling for the Minnesota District Attorney to convict all four officers involved in the murder of Mr. Floyd.

“We need justice for George Floyd,” Beyoncé said. “We all witnessed his murder in broad daylight. We’re broken and we’re disgusted. We cannot normalize this pain. I’m not only speaking to people of color. If you’re white, Black, brown, or anything in between, I’m sure you feel hopeless about the racism going on in America right now. No more senseless killings of human beings. No more seeing people of color as less than human. We can no longer look away.”

As the video came to a close, to sign the petition to encourage change.

“George is all of our family and humanity. He’s our family because he’s a fellow American. There have been too many times that we’ve seen these violent killings and no consequences. Yes, someone’s been charged, but justice is far from being achieved. Please sign the petition and continue to pray for peace, compassion, and healing for our country.”

The “Justice For George Floyd” petition has set a new record on Change.org with over seven million signers, making it the largest petition in the non-profit site’s history.

“One of the four men responsible for this horrific murder is in custody. Our message is loud and clear: we will not stop until there is justice for George,” Kellen S., the boy who started the petition said in a statement. “District Attorney Mike Freeman needs to hear from us now to make sure the other three involved officers are held accountable. 5 million voices can’t be silenced and I want to share all your stories with him.”