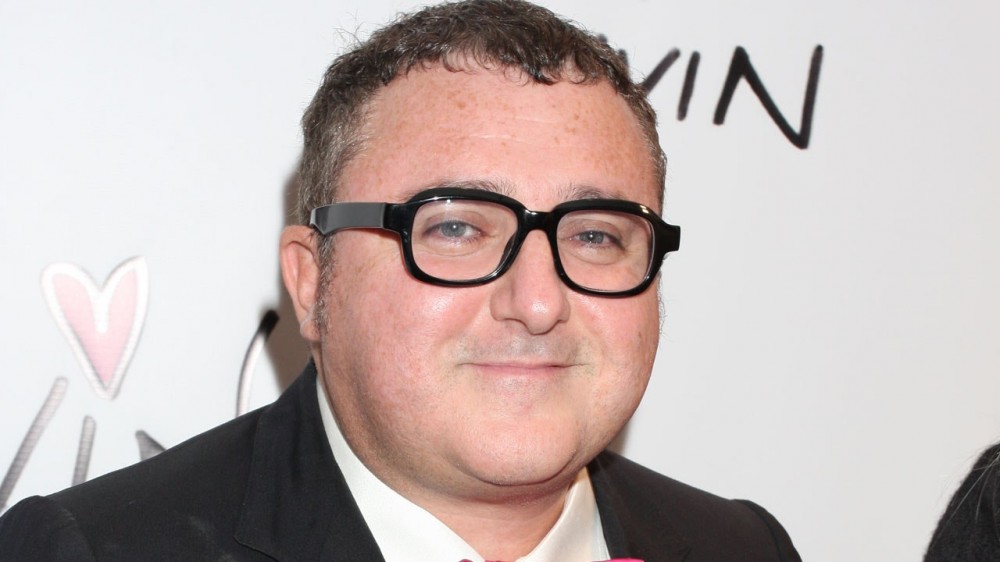 Alber Elbaz, who made his name at storied fashion houses including Yves Saint Laurent and spent a 14-year spell rejuvenating Lanvin, has died at the age of 59 at the American Hospital in Paris. His death, the cause of which is not yet known, was confirmed by Richemont, the conglomerate backing Elbaz’s latest venture, AZ Factory.

“I have lost not only a colleague but a beloved friend,” Richemont founder and chairman Johann Rupert said in a statement published on April 25, the day after Elbaz’s sudden passing. “Alber had a richly deserved reputation as one of the industry’s brightest and most beloved figures. I was always taken by his intelligence, sensitivity, generosity and unbridled creativity. He was a man of exceptional warmth and talent, and his singular vision, sense of beauty and empathy leave an indelible impression.”

The Moroccan-born visionary is best known for catapulting Lanvin into the major leagues during his 2001 to 2015 tenure at the French house. His acrimonious split from the brand, which saw him forced to defend his work and leadership style, was well-documented, and Elbaz subsequently took a five-year hiatus. Returning to fashion on the spring 2021 couture schedule with a fresh perspective and a modern brand proposition, the industry was overjoyed to welcome back one of its leading creatives, who always imbued his work with such joy and put the focus squarely on making individuals feel special.

“It was a great privilege watching Alber in his last endeavor as he worked to realize his dream of ‘smart fashion that cares’,” continued Rupert. “His inclusive vision of fashion made women feel beautiful and comfortable by blending traditional craftsmanship with technology–highly innovative projects which sought to redefine the industry.” His brilliant innovations and ebullient presence will be sorely missed.