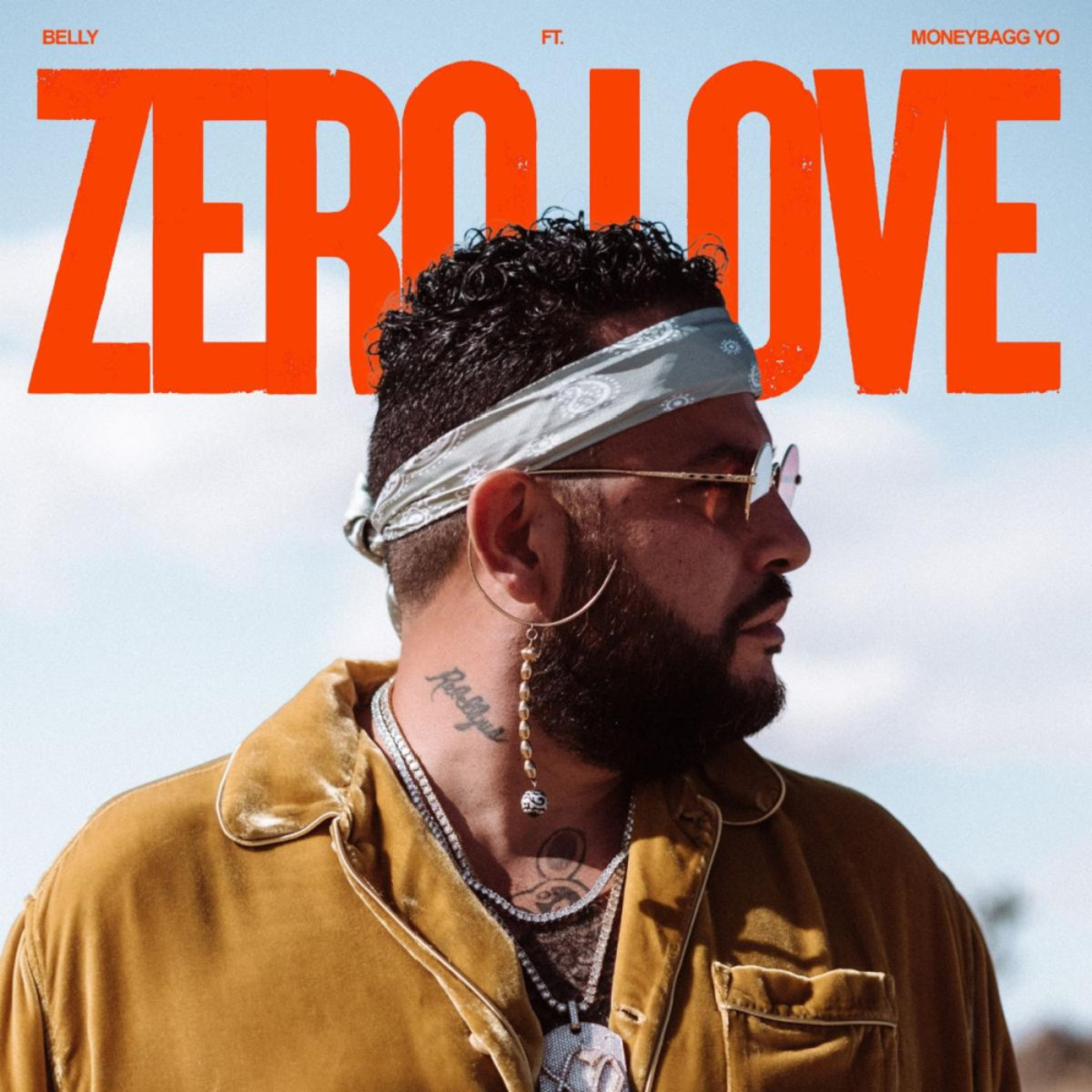 Belly’s take on social activism has always been vivid through his music. The Palestinian-Canadian rapper has used his talents to candidly address everything from racial profiling and police brutality to depression and his own mental health struggles.

In addition to rapping, Belly has written hits for The Weeknd and Beyoncé, proving just how multifaceted his artistry can be. His next project, See You Next Wednesday, is due out on Roc Nation later this month. As the second single from the album, “Zero-Love,” is yet another taste of what we should expect.