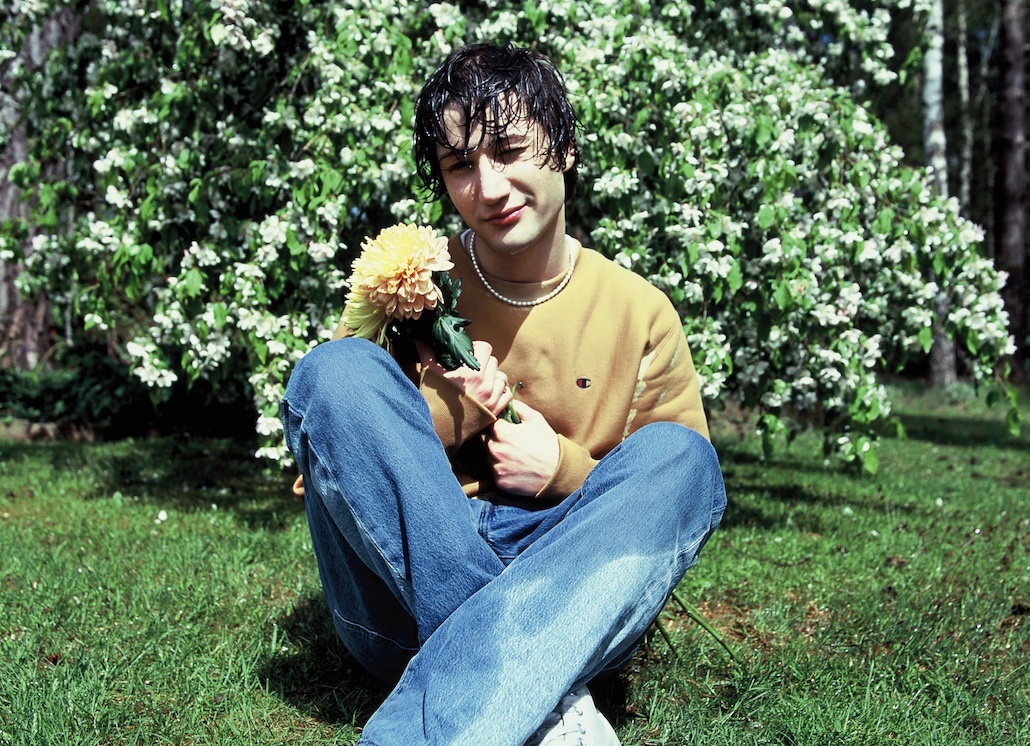 Following the release of his sophomore EP ‘a love letter to the moments spent outside’ earlier this year, Beaux is continuing to drop bops, sharing the new track “It’s A Landslide.”

When asked about the song, Beaux said “I wrote the song earlier this year with Benjamin Francis Leftwich and Benji Gibson,” he explains. “It’s a break-up song but not a sad-sounding one. There’s a load of imagery in the lyrics almost like an old slapstick movie that we used to describe the trials and tribulations of being in a relationship that just isn’t working out.”