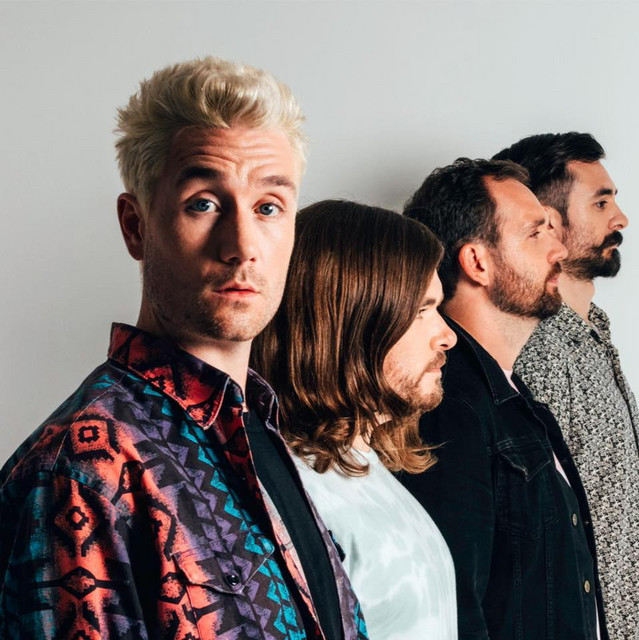 The frontman Dan Smith explains: “For us Distorted Light Beam soundtracks dancing through some twisted, euphoric futuristic club space. It’s a song about limitless possibilities – which isn’t something any of us actually have in real life right now, so it’s been fun to explore that idea while experimenting with new sounds in our music.”