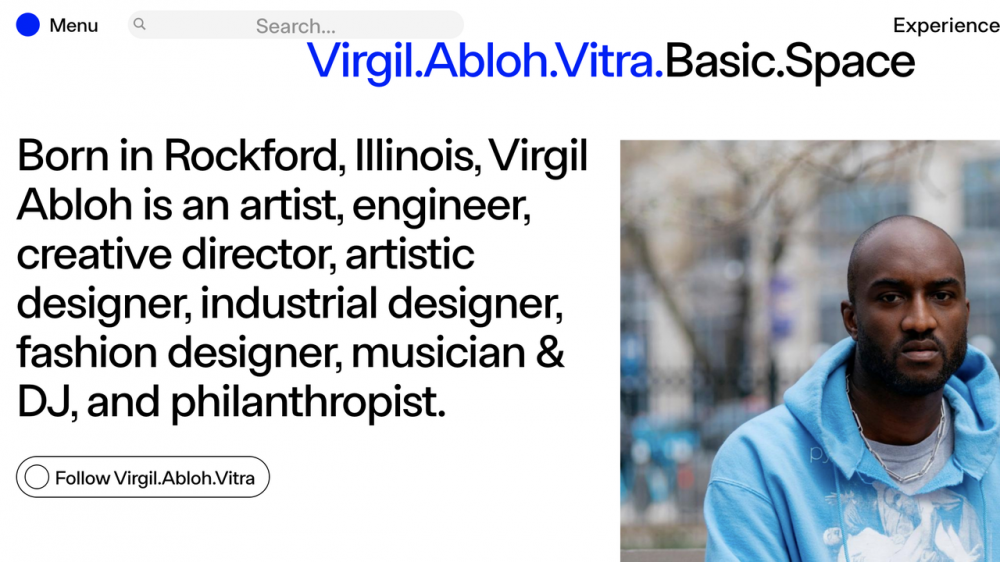 Online shopping is all about the hunt: sitting, browsing, and scrolling for hours upon hours and site upon site. And yet, it does just that. It’s a time suck. If you want a quick fix for a guaranteed It item or killer vintage piece, Basic.Space exists to make the process of online shopping easier. The application-only e-commerce site has a whittled, strict curation of dealers. The roster includes plenty of Los Angeles–New York, Instagram-friendly faces like Sami Miro, who is currently selling a vintage racing jacket, as well as designer Noel Bronson, who has put together a collection of vintage T-shirts, and NBA Warriors player Kelly Oubre Jr., who has listed a Supreme quarter-zip sweatshirt. While fashion is one of the most popular categories, there is also home goods and furniture, in addition to art.

While many shopping e-commerce sites are anonymous, Basic.Space allows you to buy from someone whose taste you already trust. Founder Jesse Lee had the idea a few years ago to create a network of his friends to sell their garb. At first, Lee, who has worked in the music industry space, tapped Diplo, Steve Aoki, and a crew of creative entrepreneurs to join. “People were selling vintage stuff on Poshmark and Depop and The RealReal, but there wasn’t a place where it was completely authentic both from a product standpoint, but from a point of view,” he says over the phone from Los Angeles.

Lee describes the application process as “Soho House meets Raya.” Each prospective seller goes on a waiting list and then a Basic.Space committee reviews the application. “It’s less about how famous you are, or how influential you are,” he says. “It’s more about having good taste.” In addition to Lee’s inner circle, he receives recommendations from friends of friends, which has further grown the number of sellers from 20 to 125.

The concept of the Basic.Space is to build, well, a cool community. And so far, that community has included some well-known names. There has been tennis player Naomi Osaka, who used the platform to create a charity project and sell masks for UNICEF. (They sold out within 30 minutes.) Virgil Abloh released a furniture line in collaboration with Vitra, which sold out in three days. In Miami, it had an IRL pop-up of masks designed by director Harmony Korine. The site has also been in talks with the elusive Bottega Veneta, the label that has most recently wiped its Instagram, to release products on the platform. While there is no doubt a “cool factor” draw to Basic.Space, even better is that the prices are affordable, ranging from $55 for a vintage Carhartt jacket to $250 for a Dries Van Noten stretch top. “Just because it’s owned by Sami Miro or Heron Preston, we don’t charge up. You want the price to be competitive and average,” says Lee. “On the customer side, you’re also getting something from a seller that you trust.”