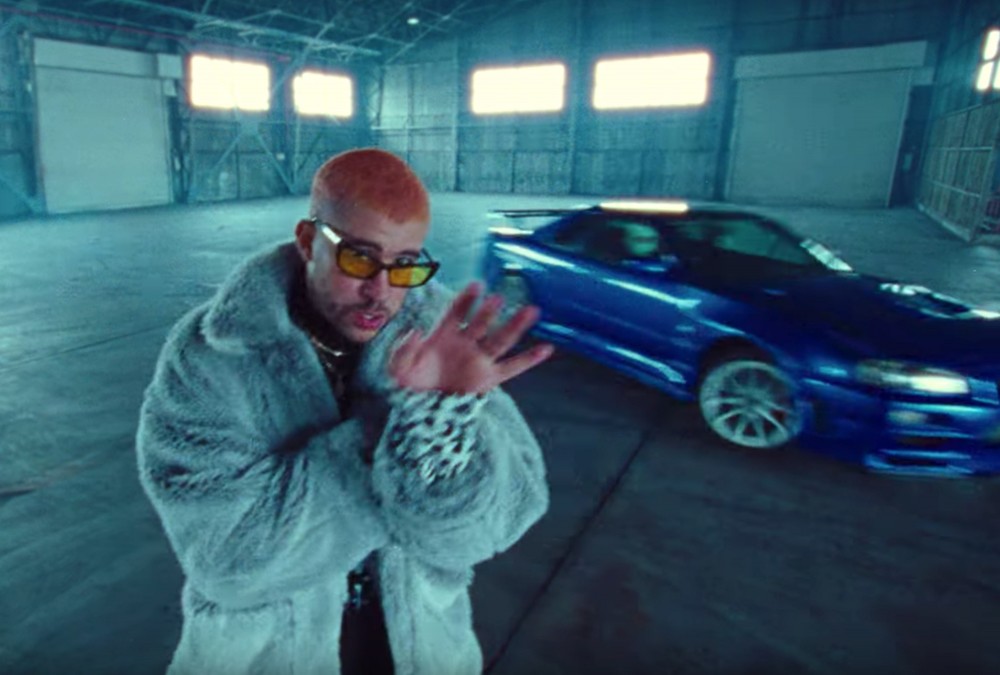 From Puerto Rico to Japan, Bad Bunny and guest MC Yaviah champion the pursuit of más perreo in their brand-new video for “Bichiyal.”

Directed by Cliqua and Stillz, the new clip casts a spotlight on Japan’s cutthroat drag racing culture. The video was shot in the port town of Yokohama, just south of Tokyo, and follows a day in the life of a female racer before she faces off against her menacing male rival. From inside an all-woman mechanic shop, she prepares her vehicle for maximum mileage. Dressed in their own brand of racer chic, a DayGlo-haired Bad Bunny and Yaviah play supporting roles in the Japanese mini-drama.

“Bichiyal” is the latest single from Bad Bunny’s sophomore album, YHLQMDLG. According to Puerto Rican writer Frances Solá-Santiago, the word bichiyal is Puerto Rican slang for a woman of the lower-class, but in the context of the song, it is used favorably for a lady who may not come from money, but still likes to treat herself.