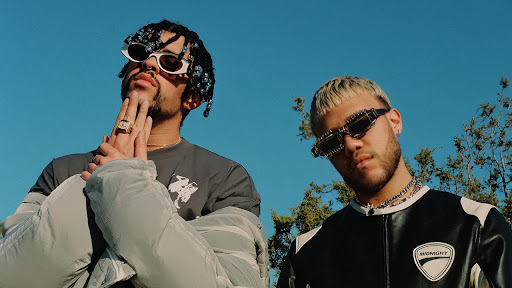 The summer banger “Dakiti” topped the Latin Billboard chart, thanks to the ferocious talent of Bad Bunny and Jhay Cortez, not to forget the top-notch production.

“Dakiti” was pulled out from the “EL ÚLTIMO TOUR DEL MUNDO” album. The single was released in October last year, and in a matter of 8 months, the music video is on the way to hit 1 billion views.

The bop project also has an accompanying fresh and hot music video, which was shot at the beach, and it features the two artists.

Marco “Tainy” Masís, the co-producer of “Dakiti” said the following:
“Everything [in reggaeton] for the last two years has been a lot more slow-paced. To get some variety, people are trying to merge reggaeton with something else, experimenting a little more.”

To watch the music video of “Dakiti” click below: