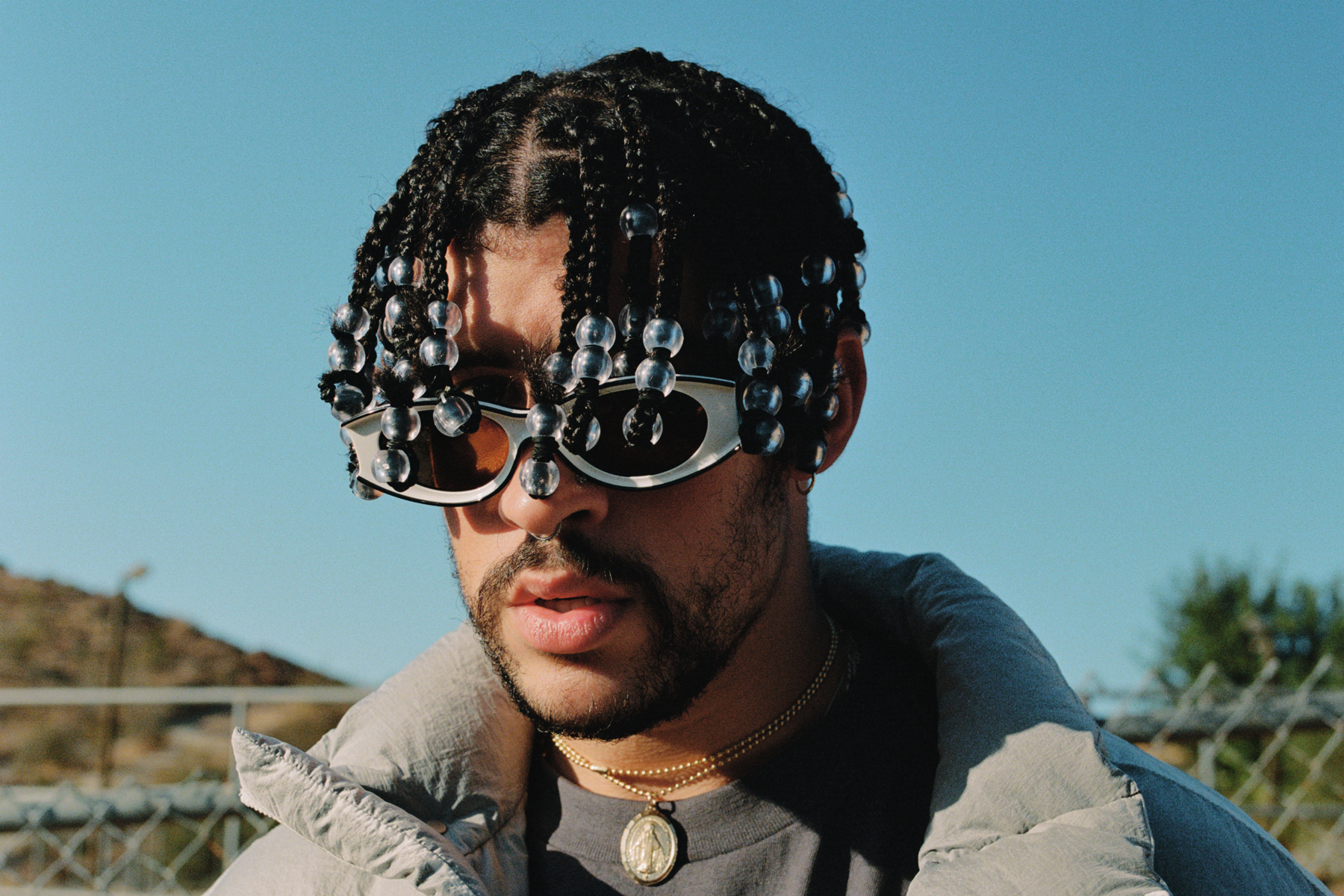 Kelly McCormick will produce Bullet Train through 87North along with Antoine Fuqua. Kat Samick is executive producing, along with Ryosuke Saegusa and Yuma Terada of CTB Inc., who represent Isaka and the film’s IP. Brittany Morrissey is the executive overseeing the project for Sony Pictures.

Bad Bunny surprise-released a new album, El Último Tour del Mundo, in November. It marks his third record of 2020, following YHLQMDLG and Las Que No Iban a Salir. Earlier this month, the Puerto Rican star performed “Te Deseo Lo Mejor” on The Late Late Show and did a quick interview with Corden, where he offered fans an update on his health after testing positive for Covid-19. “I feel great, thank God,” he said. “I already tested negative, so I’m so happy. But I feel great, I feel perfect.”

In addition to his role in Bullet Train, Bad Bunny has also been cast in the upcoming season of Netflix’s Narcos: Mexico.