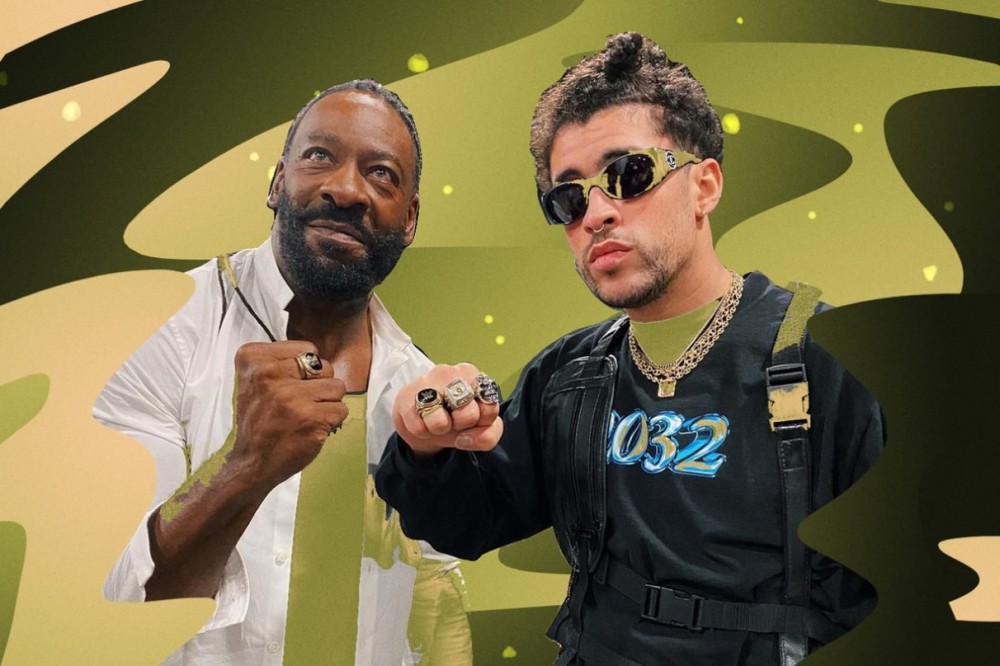 Bad Bunny will be appearing at this year’s WWE Royal Rumble where he will perform his song “Booker T.” The Puerto Rican superstar announced the news on Monday night (Jan. 25).

As proven by Bad Bunny having a song called “Booker T” on his latest album, El Último Tour Del Mundo, he’s a longtime WWE wrestling fan. The WWE legend that Benito raps about appears in the “Booker T” music video. The wrestler dances next to him in the video that was released on Jan. 2.

“Performing at the Royal Rumble is a childhood dream come true,” Bad Bunny said in a statement. “I have been a lifelong fan of WWE and I am excited to take the stage and entertain fans around the world.”

Bad Bunny also excitedly announced the news of his Royal Rumble appearance in his Instagram story. He reposted the WWE’s breaking news post with a shocked face emoji and a flame emoji. There’s no word yet if the Booker T, himself, will show up during the performance.

“Bad Bunny is at the top of the music industry, and a pop culture icon with strong ties to WWE and our fans around the world,” Neil Lawi, senior vice president and general manager of the WWE Music Group, added. “We are thrilled to provide a global platform for his first-ever life performance of ‘Booker T’ as we kick off the road to Wrestlemania.”

Since being released last November, El Último Tour Del Mundo spent multiple weeks on the top 10 of the all-genre Billboard 200 chart. It was the first all-Spanish album to reach No. 1 on the chart.