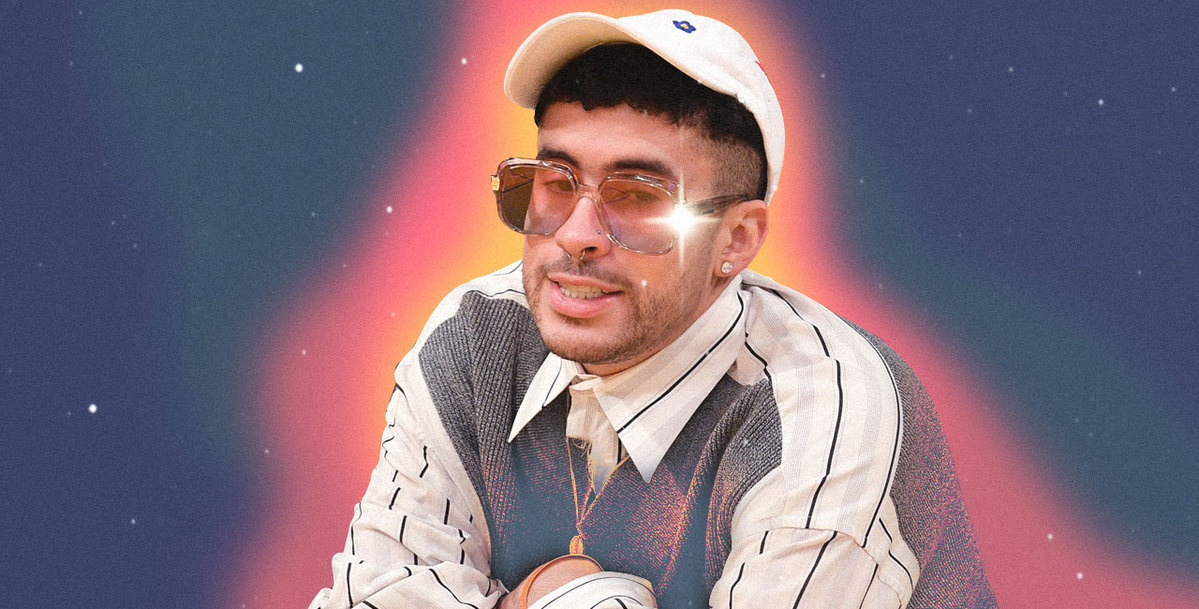 Reggaeton superstar Bad Bunny is coming out with a new album soon, and he recorded it in the Dominican Republic. That’s what the “Dakiti” singer revealed this past weekend during a surprise interview on the Alofoke Radio Show in the DR.

Bad Bunny, who was recently nominated for four 2021 Latin Grammys, said he’s been in the DR for over a month working on his new music, and that the new album is almost ready and will debut next year. He called the island “a muse” that has helped inspire him in the recording studio.

Along with news of his upcoming album, Bad Bunny also talked about attending the Billboard Latin Music Awards last month where he was nominated for 22 awards. That evening, he came home with nine wins, including Artist of the Year, Latin Rhythm Artist of the Year, and Songwriter of the Year. During the interview, Bad Bunny said that prior to the awards ceremony, the red carpet was “business as usual” until he spotted rapper Tokischa and became “starstruck.”

Balvin said that “the Grammys don’t value us, but they need us,” and encouraged Latin artists to boycott the ceremony in November. Bad Bunny didn’t take sides, but he mentioned the importance of the Grammys for non-pop artists. He also went as far as saying that Balvin’s song “Agua” should not have been nominated for Song of the Year or Urban Song of the Year. Bad Bunny’s song “Dakiti” is also nominated for the latter.

Check out the full interview below where Bad Bunny also shares his thoughts about dembow, mental health, what it was like meeting rapper Tego Calderón for the first time, and why “Seguridad” by El Cherry Scom was the song he’d always request at the clubs this past summer.