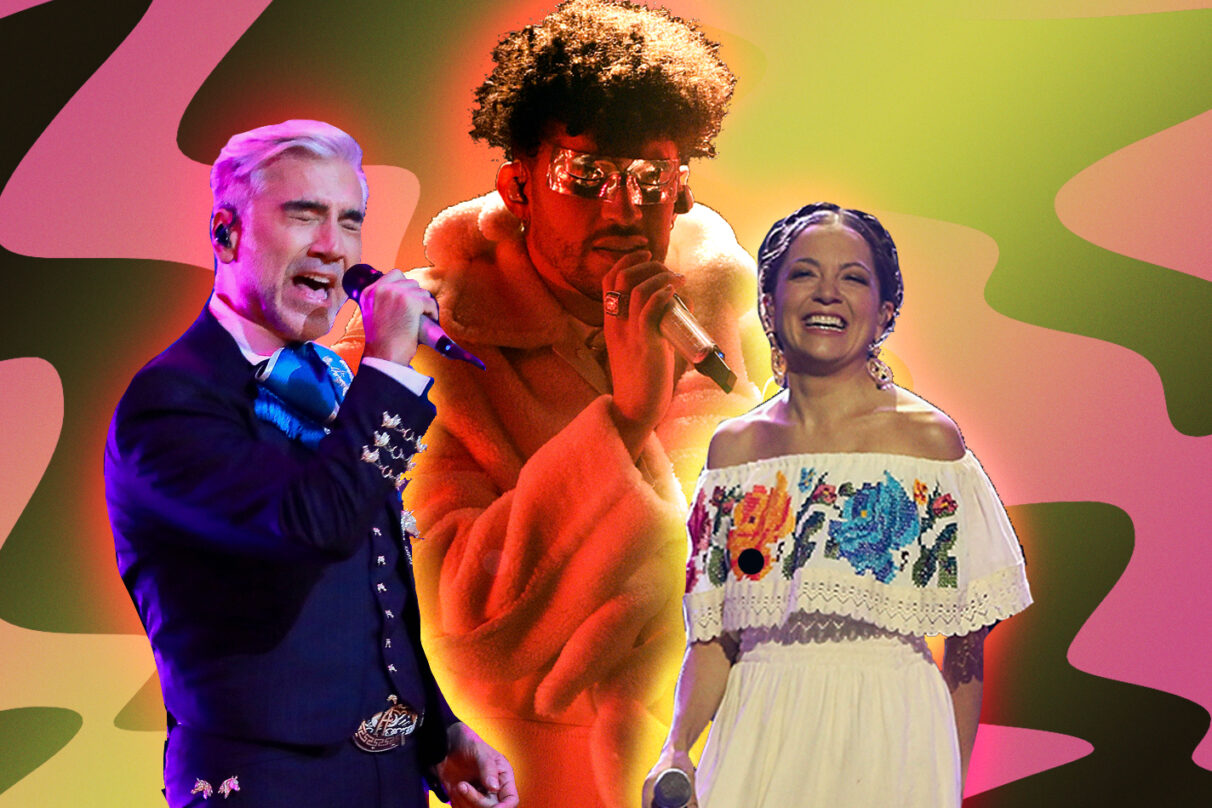 The list of performers for the 22nd Annual Latin Grammy Awards continues to expand. The next group of musicians and bands that have been added to the lineup are Pablo Alborán, Bad Bunny, Alejandro Fernández, Juanes, Rubén Albarrán and Meme del Real of Café Tacvba, Maná, and Myke Towers.

“It will always be my honor to sing in the Latin Grammys,” Juanes tweeted when the official news was announced.

During the ceremony, Juanes, Albarrán, and del Real will entertain audiences with a new arrangement of Juan Gabriel’s song “No Tengo Dinero” from his 1971 debut album El Alma Joven.

This year, the theme of the Latin Grammy Awards is “Rediscovering Life Through Music.” Latin Grammy producers hope that through inspirational narratives, audiences can “rediscover what’s important in life using music as a storyline.”

The 22nd Annual Latin Grammy Awards, which will be hosted by Ana Brenda Contreras, Carlos Rivera, and Roselyn Sánchez, will broadcast live on Univision on November 18, 2021, at 8 p.m. ET.