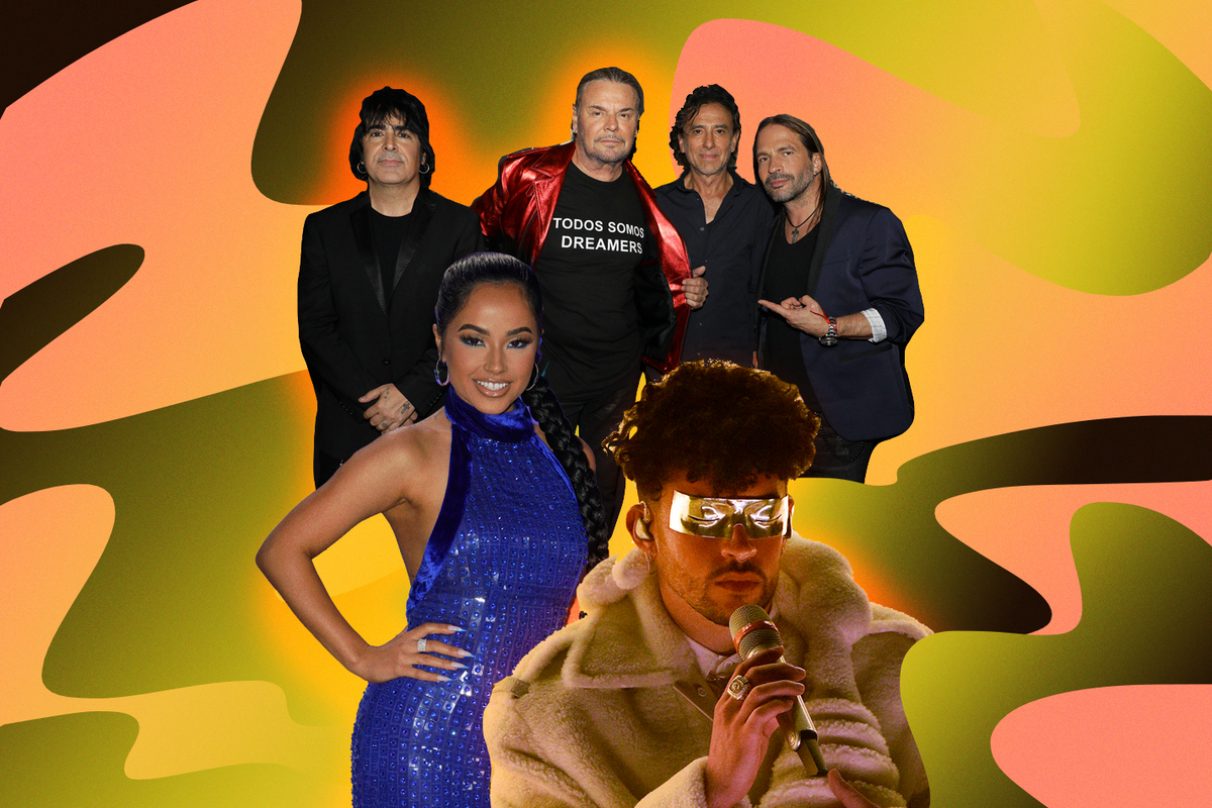 TIDAL, a subscription-based music, podcast, and video streaming service, has launched a weekly curated playlist to spotlight Latine artists during Our Heritage Month.

“While we aim to honor Latinx voices every day, this month gives us the opportunity to showcase the very best of TIDAL’s Latinx content front and center,” Jesús Triviño, Senior Director of Global Latin, Culture & Content at TIDAL, told Remezcla.

During the first week, the website will showcase “the past and present” of Latine music on a playlist called “Legends.” This will include icons like El General, Maná, Celia Cruz, and Selena. The week will also welcome the future legends of the music industry like J Balvin, Bad Bunny, Maluma, and Anuel.

During Week 2, the playlist will switch to “La Nueva Ola” and feature “legends in the making” like Karol G, Natti Natasha, Becky G, and Sech. This will be followed by a third week called “Tracks & Traces,” which will give artists a chance to give deeper insight into what inspired some of their most beloved songs. Some of the artists participating live include J Balvin, Bad Bunny, Marc Anthony, Juan Luis Guerra, Ricky Martin, and Gloria Estefan.

The collection of playlists wraps up in the final week with “Ritmos,” an assortment of Spanish-language songs from cities across the United States like New York City, Chicago, Miami, Los Angeles, San Antonio, and San Juan.

Triviño added, “Whether it’s shining a light on cumbia’s comeback, the rising Afro Latinx acts in R&B en Español or the Latina artists making their mark on the reggaeton world, our goal is to make sure our listeners have the cultural context while exploring their favorite sounds and discovering new ones.”