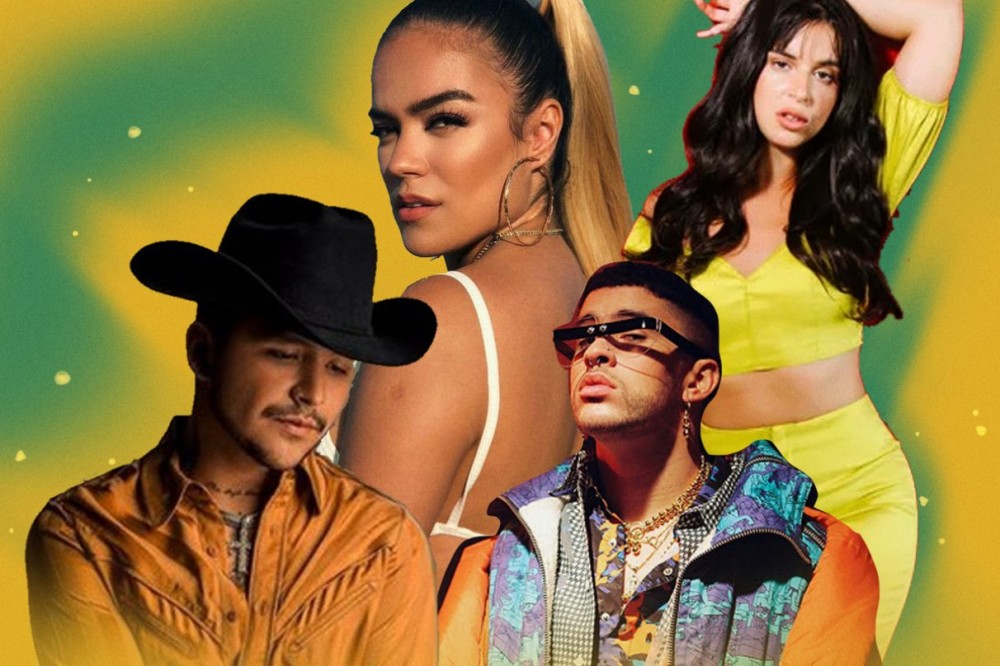 The first round of performers for this year’s Latin Grammy Awards have been announced. Puerto Rican superstar Bad Bunny will take the stage next month along with fellow nominees Karol G, Christian Nodal, and Nathy Peluso.

Following last year’s social media protest “Sin Reggaetón, No Hay Grammy,” the Big Three categories (Album of the Year, Song of the Year, and Record of the Year) are now dominated by reggaetoneros. Colombian rapper J Balvin is the most-nominated artist in the history of the awards with 13 nominations. Bad Bunny is close behind with nine nominations thanks to the massive success of his YHLQMDLG album.

After Bad Bunny brought out Ivy Queen and Nesi at the Billboard Music Awards for the live debut of the “Yo Perreo Sola” remix, it’s going to be interesting to see how he will top that performance at the Latin Grammys. Colombian reggaetonera Karol G has one of the most-nominated songs of the night with “Tusa” featuring Nicki Minaj. Will she perform the smash hit for the first time with new mother Minaj (who is also nominated)?

Also slated to perform is regional Mexican music superstar Christian Nodal along with icons in that genre like Alejandro Fernández and Los Tigres Del Norte. Past Best New Artist winner Kany García will also hit the stage. She’s up for all three of the night’s top awards. Argentine singer Nathy Peluso, who has recently gone viral on Twitter, will perform. She’s a Best New Artist nominee this year.