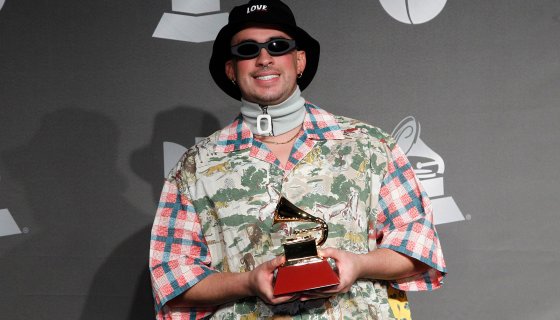 The tragic loss of , his daughter Gianna Bryant, and the other passengers that passed over the weekend is heavy on the hearts and minds of many. Puerto Rican star released a tribute to the NBA legend titled “6 Rings,” which pays tribute to the Black Mamba and Gigi.

The track opens with audio footage of Bryant’s 81-point display in 2006 against the Toronto Raptors, one of the most brilliant offensive displays in the modern NBA era. Over a trap styled track, Bad Bunny’s melodic flow fits well with the mood, and at one point he references the aforementioned game that played during the intro.

Bad Bunny also makes mention of Gianna Bryant in the track while also offering up prayerful words for the fallen. Near the end of the track, Bunny raps in one of the few English parts “Black Mamba forever” before the track splices in Bryant’s final game speech from 2016 where he ended it with “Mamba out.”

Check out Bad Bunny’s “6 Rings” below.