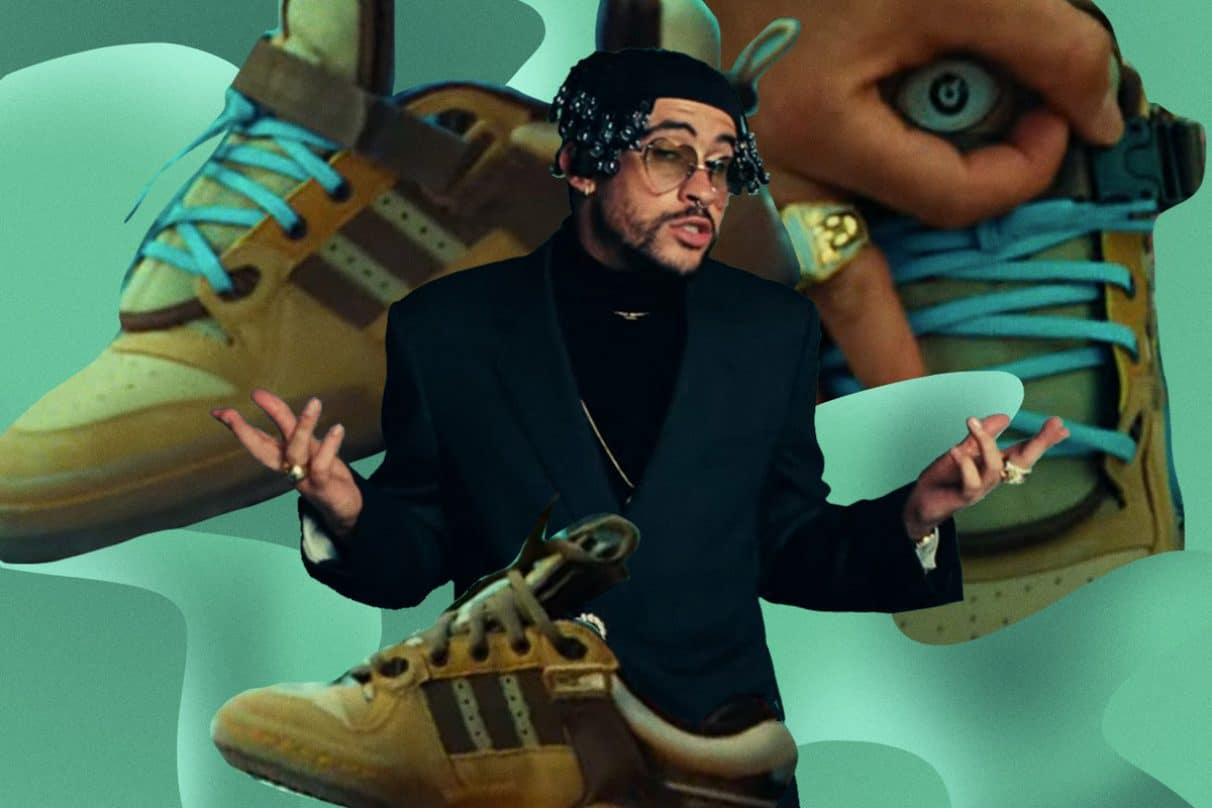 The Puerto-Rican multi-talented Bad Bunny has recently collaborated with the German international sportswear company Adidas on releasing an exclusive collection of iconic sneakers.

The first patch was titled “First Café,” which features the sneakers in coffee au lait color (see the photo below).

Following the success that it received, the artist has recently announced that they will be also releasing the same snicker, but in bubble-gum color this time.

The Latin trap star took to Instagram, where he has over 30 Million followers, to announce the news. He posted a picture of him with the sneakers and captioning it: “The coffee is over but these remain.”

Adidas commented on the partnership saying: “A long-term partnership that will see us work on a number of collaborative projects and product drops over the coming seasons.”

The artist also revealed in a press release the importance of the partnership for him, stating:

“[Sneakers are] something that define you and at the same time, it brings people together.”

He also added that he feels blessed to have the opportunity to release the collection.

“Today, it feels great to create my own design with people who I share the same sentiment,” he commented.

For those who are not familiar with Bad Bunny, despite recently joining the Latin scene (in 2016), the star has collaborated with J Balvin, Daddy Yankee, and Farruko. He has also performed next to Shakira and Jennifer Lopez.