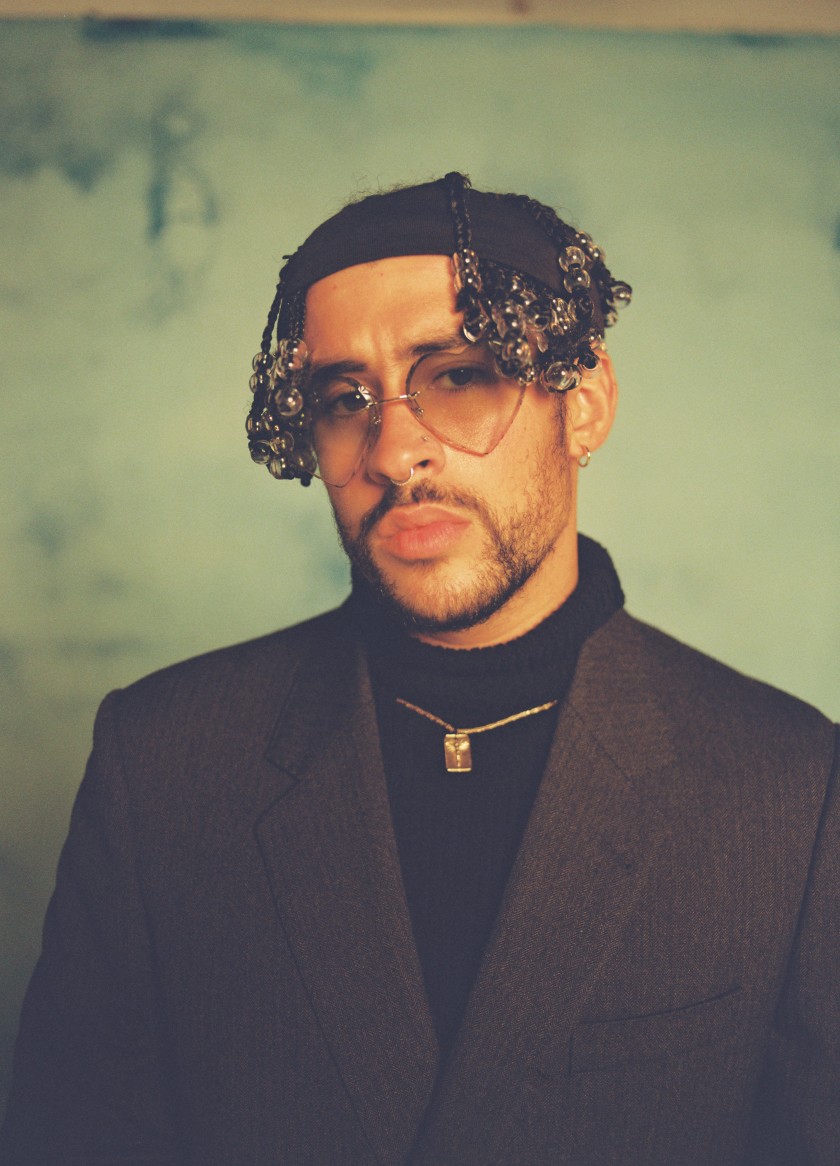 The Latin Grammy winner, Bad Bunny, has just announced his tour for the upcoming year. The star who collaborated with Cardi B on the epic hit “I Like It Like That” will kick off his forthcoming tour on Feb. 9, 2022, in Denver, ending it on May 1 in Miami.

There is still no information about the pricing of the tickets, but as far as we know, everything will be available on cmnevents.com starting April 16.

It seems that not only Bad Bunny but a majority of Latin and international artists are getting back to hitting the dance floor.

Below is a detailed schedule for the “El Último Tour del Mundo 2022” stops: