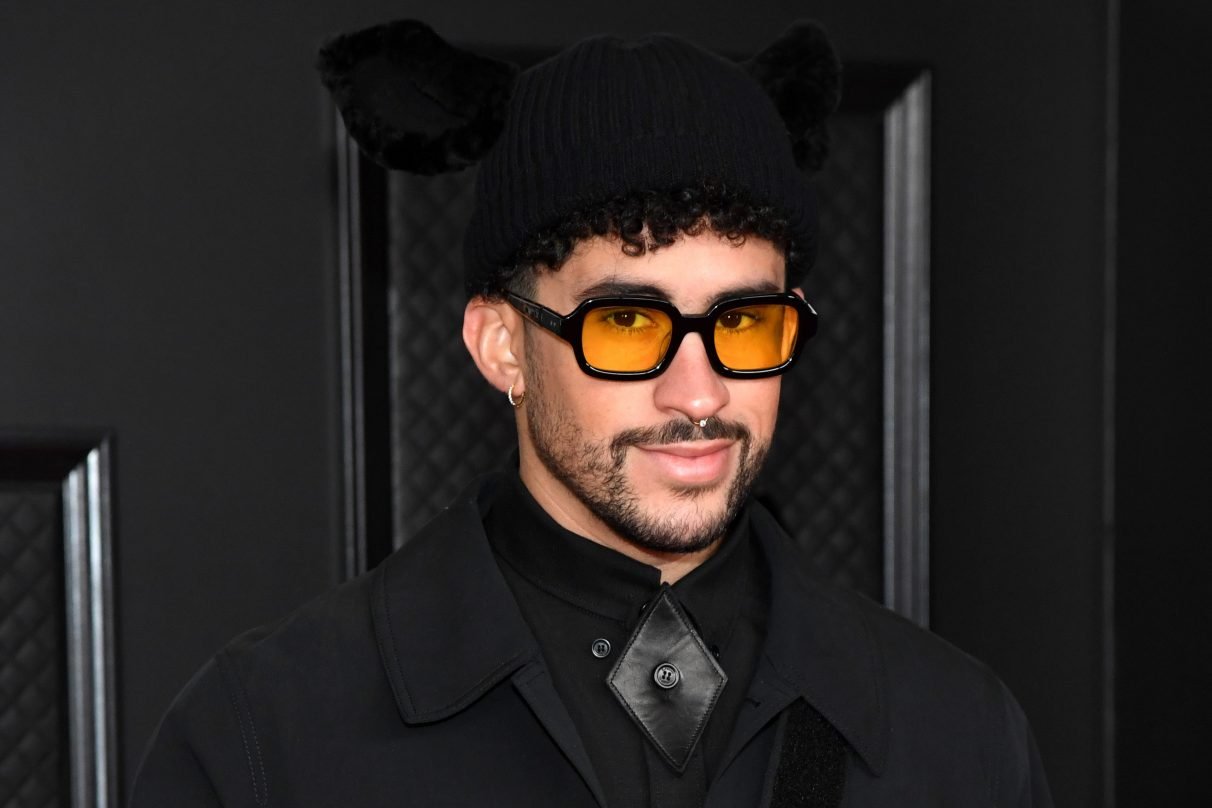 Bad Bunny was featured on the latest cover for Allure, once again proving that he has no time for antiquated views on gender norms. And coming from a culture that is still very much steeped in tradition and what a man is supposed to look, dress, or act like, this is revolutionary every time Bad Bunny steps out and does his own thing.

Because no matter who you are, fashion is a very powerful medium to express yourself. And even if stylists picked out the pieces that Bad Bunny was to wear on the cover of Allure, there’s no doubt that a mega-star like him has final approval of the image he portrays to the world. And even though he’s broken and pushed past gender norms before, it’s always shocking to see when he does it.

This time around he embraced vivid pinks, bold curls, and skirts. That was combined with soft looks that were flush with color and what many would consider the norm for feminine photoshoots. At one point, pearls decorated his face like a crown, making him look ethereal. And every step of the way, Bad Bunny looks comfortable and like he’s never been happier to be in the skin he is in now.

In the Allure interview, he acknowledged that breaking gender norms didn’t start with him. “People before me have done what I do, breaking rules and pushing boundaries. But maybe I got here at the right time, with the right force, and everything aligned.”

He also acknowledged that he didn’t have some sort of plan that he was following. He was just being himself and that makes fans appreciate him even more if we’re being honest. “When I was starting to make my music, my style came as part of the process of liberating my mind and liberating spirit. Since I was young, I had it in me — I just had to liberate it.”

One of those liberating moments comes in the form of Bad Bunny’s nails, something he has long used as a form of expression. And seeing this icon have dominoes (something many of us grew up playing) nails while sporting royal blue and teardrop crystals, is basically Bad Bunny saying that he’s going to continue taking things from his life and subverting them as a part of his gender expression.

And that is exactly the kind of energy we need in 2021.