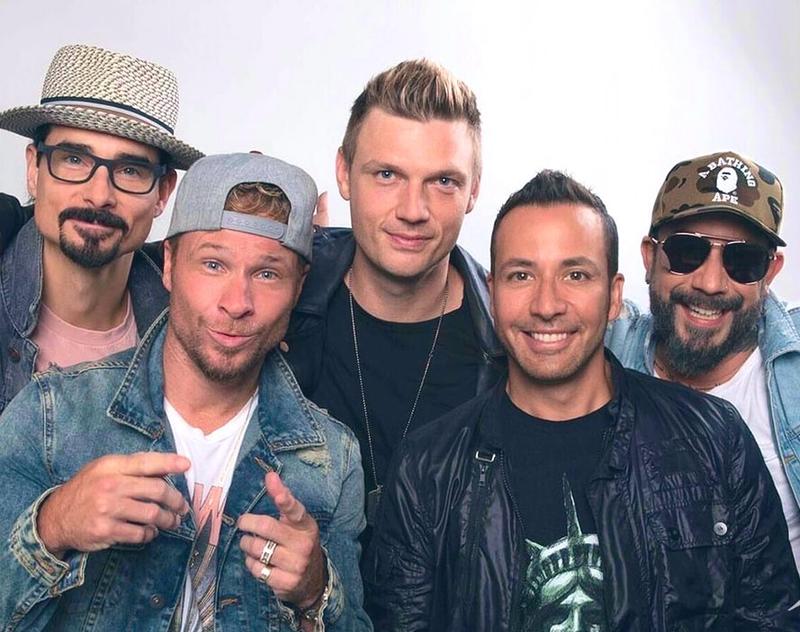 Throughout his 28 years with the Backstreet Boys and solo ventures in the music industry, AJ McLean is well known for pushing the boundaries of style and genre. He is now set to surprise fans with a new and eccentric music video, as he dresses in drag while dancing around a dollhouse. His song and music video is set to celebrate the transgender community and provide the right amount of pride and joy that it deserves.

René Elizondo and McLean directed the video; the singer is accompanied by transgender models Nahla Wyld and Carmen Carrera. The video has since become a longtime LGBTQ image as constant efforts to promote discussion and awareness for equality prevails.