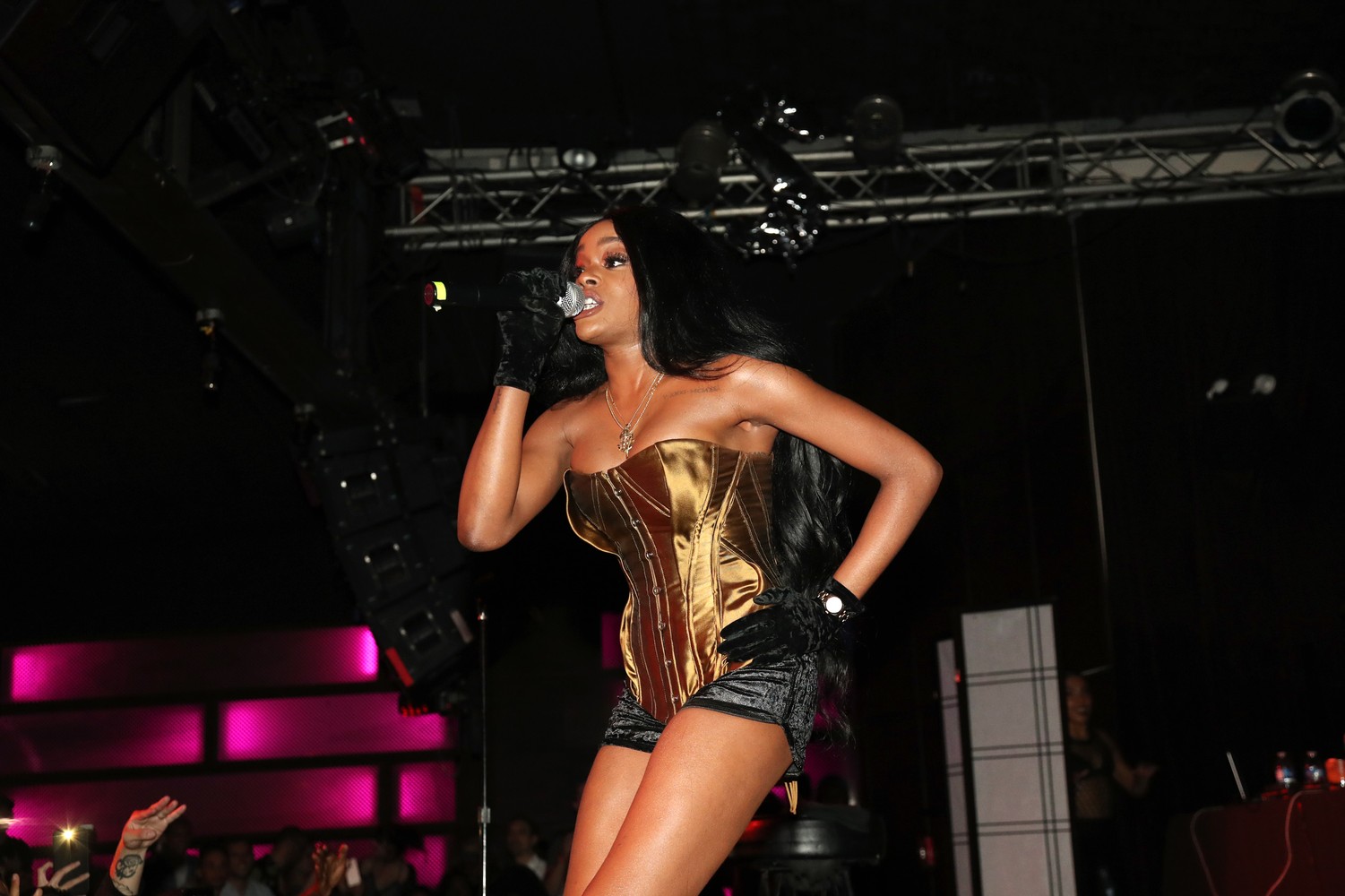 The 29-year-old rapper clarified that she didn’t cook the cat to eat it.

If there’s one thing to know about Azealia Banks it’s that she’s none too concerned with outside opinions. The Harlem native caught some backlash this week after she recorded herself digging up her dead cat and cooking his remains.

According to Banks, the seemingly horrific act was akin to taxidermy. The 29-year-old rapper says she was actually cleaning the cat, whose name was “Lucifer,” to prepare to take him with her to Florida. She also plans to have his skull gilded.

“Why do you think I would eat a dead cat when I can barely eat a dead cow,” Banks posted to her Instagram Story on Wednesday (Jan.13). “It’s called taxidermy. Plenty of hunters with preserved deer heads hanging off their wall. Darlings….you guys are being racist and this is very un-black lives matter of you all.”

In another post Banks explained, “Lucifer was an icon. He deserves to be preserved. You girls are not though like me.”

In subsequents posts, Banks compared the cleaning ritual to those found in Catholicism, Christianity and Judaism, before adding that she was “heartbroken” when the cat died.

Azealia Banks shares a video of her cat Lucifer that she went viral about the other day. pic.twitter.com/z6W00eqVTv

Banks went on to address accusations of body shaming Doja Cat who she called fat and pre-diabetic. “These girls are f*cking overweight and drunk and you all know it,” wrote Banks. “Quit the bullsh*t.”