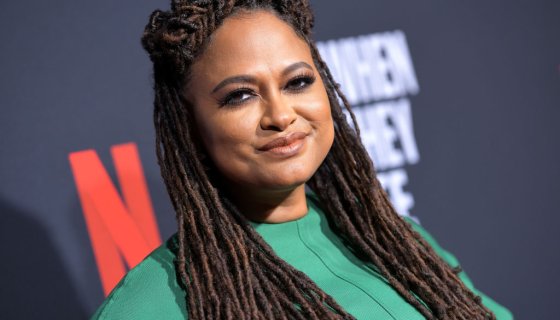 and Netflix are currently embroiled in a legal tussle with a former prosecutor who wasn’t fond of her depiction in the When They See Us limited series but just notched a victory in another case. An earlier lawsuit brought by the company that created an interrogation technique shown in the film was tossed out by the judge overseeing the matter.

A report from Deadline reveals the details surrounding Chicago-based company John E. Reid & Associates, which founded the so-called “Reid Technique,” and their lawsuit brought against DuVernay and Netflix. The company, founded by a psychologist and former Chicago police officer, sought damages and profit proceeds from the pair. The company also sought to have Netflix take down the award-winning and critically-acclaimed series over a brief line that was used in the show’s final episode.

DuVernay and Netflix have opted not to offer public comments as the time. Now, they will legally take on former prosecutor , who has issues regarding her depiction in the series, despite her Manhattan office at the time overseeing the explosive case of the Exonerated Five.