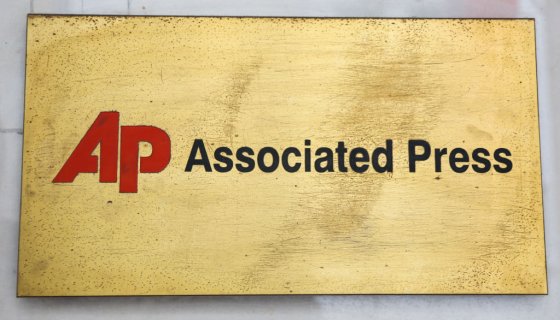 Readers of Hip-Hop Wired might notice that we’ve long taken the stance of capitalizing the word and making white lowercase for all the reasons . Now, the Associated Press, one of the world’s leading news organizations, has decided to also use the same practice.

In a blog post written by John Daniszewski, Vice President for Standards for the AP shared the organization’s decision to shift the case variant of the word white from upper to lowercase.

The post goes on to note that part of the decision to might white lowercase was due to the fact white people have not suffered the indignities of racism and bigotry to the degree suffered by those across the entire Black diaspora. Further, the organization says they have observed debate over how the term white is used in reporting.

Daniszewski continues with, “[w]e agree that white people’s skin color plays into systemic inequalities and injustices, and we want our journalism to robustly explore those problems. But capitalizing the term white, as is done by white supremacists, risks subtly conveying legitimacy to such beliefs.

With this change now part of the AP Stylebook, a gold standard of writing practices for publications and educational hubs across the globe, this posts a challenge to all news sites to adopt the change especially if they have used the Associated Press as a guide to craft their own writing.

The decision comes on the heels of the AP deciding to capitalize Black, and the explanation and can be read here.