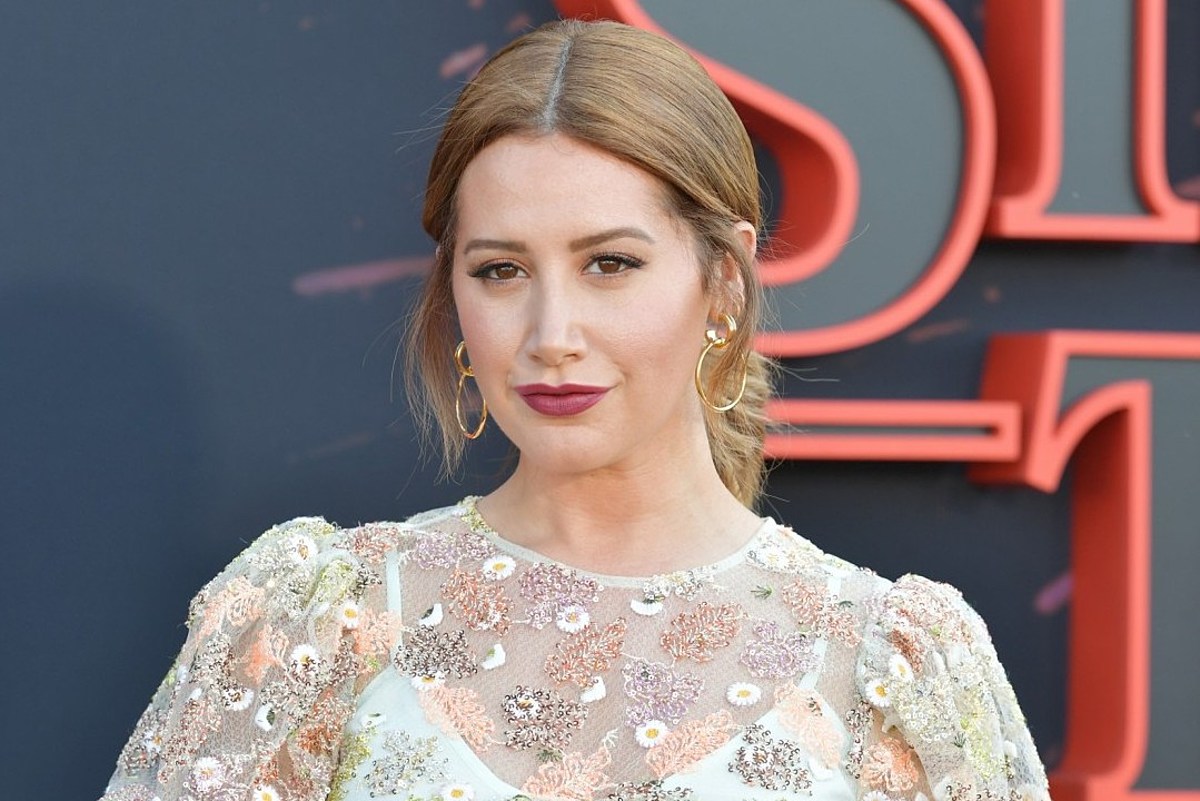 Ashley Tisdale spoke about her pregnancy for the first time and revealed difficulties in her first trimester.

The 35-year-old High School Musical star wrote about her journey in a blog post published on Friday (September 18). She began by sharing that it felt so good to finally share the news with the world.

Tisdale admitted that since she's gotten married, she's been asked about starting a family countless times. "At first, I rebelled against it, and like clockwork, after I got engaged EVERYONE (and I mean everyone!) asked when I was getting married," she explained. "Then, once I was married, everyone was asking when I was having kids. To be honest, it just felt invasive. I wasn’t ready for that step yet and I wanted to be selfish and have Chris all to myself for a while. Honestly, I wouldn’t have had it any other way."

Tisdale has been going through a mental health journey and wanted to make sure that planning her family was done at the right time. "I’m not naive about how a baby changes everything as I have a niece and plenty of friends with kids," she added. "I’m glad I worked on myself before we decided to make this decision. After six years of marriage, we built a strong foundation, and the timing just felt right. I gave it to God and the universe and honestly didn’t feel stressed about it and then it happened very quickly." Tisdale expressed that her time in quarantine has had its highs and lows, but that she is so grateful for this gift.

"It hasn’t been an easy first trimester, but everyone is different and I know there are people who’ve had it way worse," she shared. "I definitely fall somewhere in the middle where I didn’t just have nausea, but threw up a couple of times and felt like I’ve had stomach flu for three months (Lol!)."

Ironically, the night before that she found out she was pregnant, she and her husband, Christopher French, watched the film, Expecting Amy. "I think that Amy Schumer is amazing and she definitely doesn’t hold back (highly recommend that one)," she said. "However, finding out the next day was WILD after seeing that."

Tisdale shared that she will be updating fans on her pregnancy journey throughout the entire process. "You know, as part of my non-toxic journey I’ll be researching so much and I’m also excited to learn from others as well. Chris and I are so excited and are fully embracing and celebrating this monumental moment," she concluded.