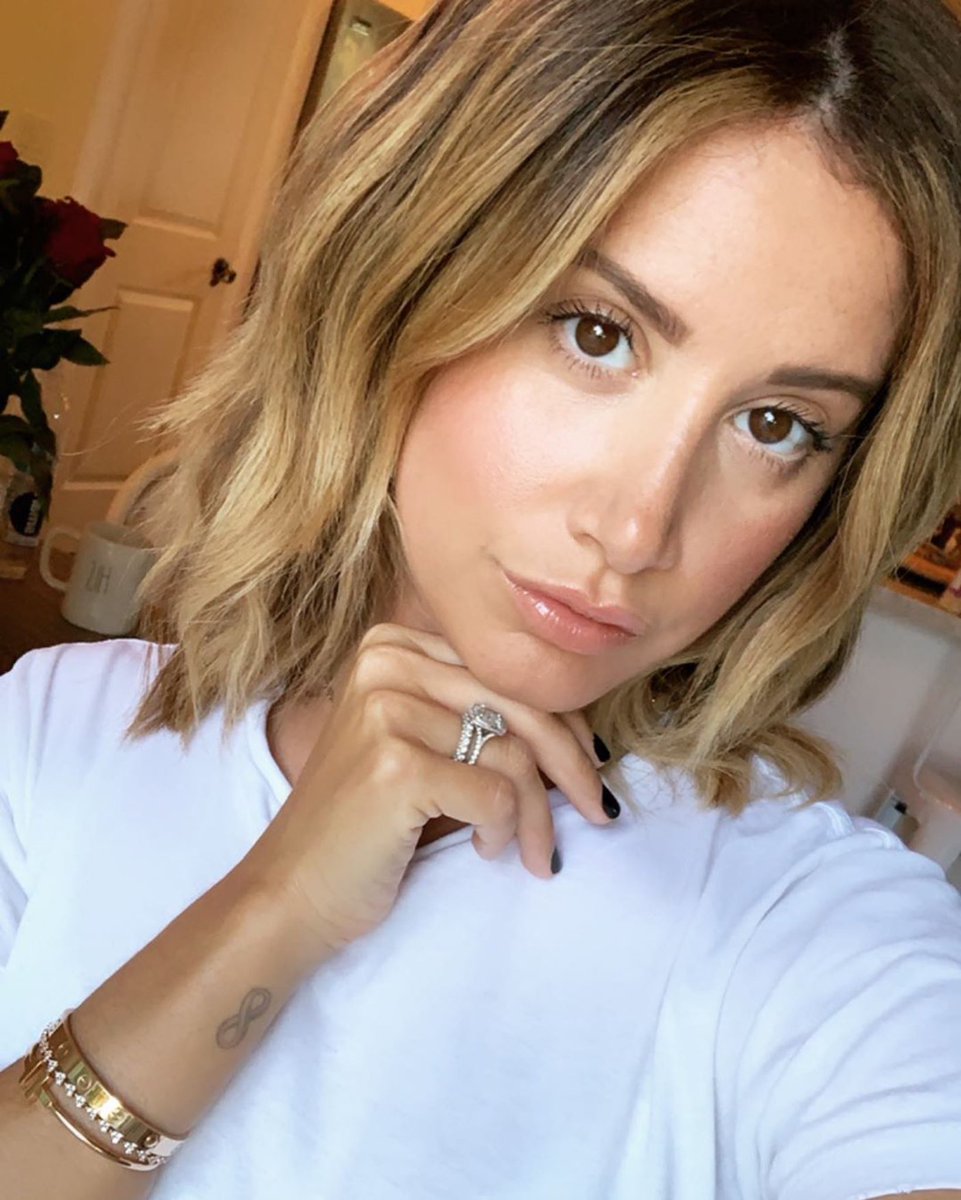 On August 4, the American actress and singer, Ashley Tisdale, took to Instagram to support the pop star, Selena Gomez after the Paramount show The Good Fight came to light’s kidney transplant joke about Gomez.

“It’s sad to me that when a celebrity decides to share their story, especially difficulties with their health, writers have decided to turn that into a joke in multiple shows?!”

Ashley further added that people’s hardships can not be turned into a joke.

“It takes courage to come out and let people into what you are personally going through and in turn, you’re making that person’s journey into a joke. Maybe go back to school to come up with something clever and actually funny,” she added.