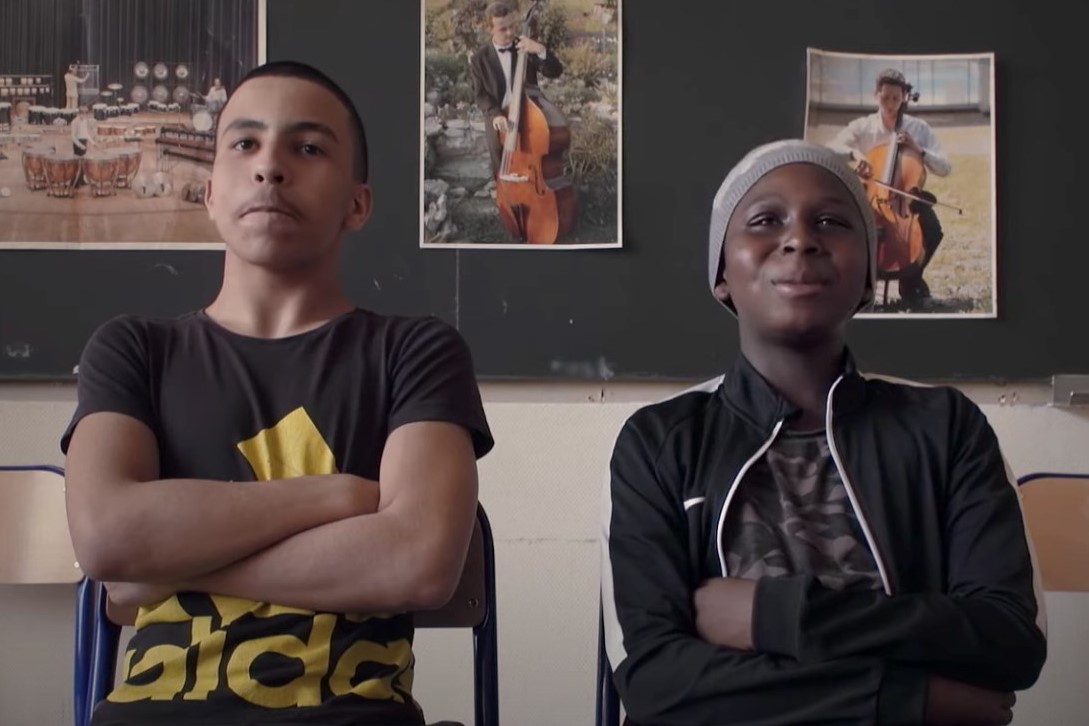 In celebration of the launch of Hermès’ newest workshop, Frédéric Laffont documents the people that orbit the revered luxury house – from long-standing and potential future artisans, to dedicated global customers

If someone told you to close your eyes and picture the atelier of a luxury fashion house, it’s likely your mind would immediately conjure up the high ceilings, sash windows, and parquet floors synonymous with Paris maisons, as seamstresses in pristine white coats dash about with scissors and scraps of fabric in hand. What you’re not likely to imagine is a scrubby bit of land on the outskirts of Bordeaux – but that’s exactly where Hermès, one of the most luxurious brands in the world, has chosen as the home of its newest leather goods workshop.

Officially throwing open its doors in late 2021, the house’s Maroquinerie de Guyenne factory is situated slightly outside the French city, in Saint-Vincent-de-Paul, and unlike its surroundings is anything but scrappy. As designed by revered French architect Patrick Arotcharen, the behemoth building utilises concrete, glass, and wood, and is offset by the diverse, carefully considered plantlife that litters the grounds it sits on.

Right now, there’s a lot of talk about alternative, less impactful materials within fashion, but while Hermès has invested heavily in MycoWorks and is currently exploring the merits of using mycelium (or ‘mushroom leather’) to create its highly-covetable products, leather remains its mainstay. However, it’s more committed than ever in its journey towards sustainability and transparency, with this new outpost emblematic of its steadfast approach.

The Maroquinerie de Guyenne workshop runs largely on solar power, and incorporates a rainwater recovery system which collects water and pumps it back into the building. More widely, the company is intent on halving its carbon emissions by 2030. With its famous Kellys and Birkins costing upwards of £10,000, the idea of ‘throwaway fashion’ is also largely eliminated. An Hermès bag is for life, not just for Christmas as the saying (sort of) goes – which is a notion backed up by the house’s diligent repairs department, who spend each day reviving well-loved, and in many cases, well-worn items.

In addition to this, Hermès is also committed to its workforce and creating unique opportunities. Maroquinerie de Guyenne is its 19th workshop in France, and, right now, employs almost 300 people from wildly diverse backgrounds, many of them local to the area. And while there’s plenty of employees who’ve studied leatherwork or related courses at college or university, many of those enlisting on the house’s apprenticeship scheme do so completely ‘green’, working their way up the ranks to become fully certified artisans in a matter of years. According to the company, wannabe-artisans currently employed at Guyenne have previously worked in jobs as diverse as butchery and hairdressing – all that matters is that they have a keen eye, a steady hand, and a willingness to learn.

It’s Hermès’ ongoing focus on the people that orbit the brand that also led the house to commission director Frédéric Laffont to create Footsteps Across the World. Shot around the globe, the series of 15 short films depict various individuals’ relationships with the house – from the Turkish artisan seen restoring a Kelly bag, who realises he crafted the original bag himself when he recognises his stitching, to the Japanese customer who each year treats herself to a fresh infill for her leather-bound Hermès diary and documents her life on its pages. Elsewhere, a chaotic workshop sees a group of teenage school kids craft their own leather goods, as Hermès attempts to demonstrate the joy and fulfilment that comes with working with one’s hands.

“Each of us, through our actions and choices, leaves imprints of our presence on the world. What is true for an individual is even more true for a company like Hermès, whose objects are passed on from generation to generation,” says Laffront. “Footsteps Across the World weaves invisible links between people who are often far away from rue du Faubourg Saint Honoré in Paris.” Here, the director presents a selection of the films, and fills us in on the stories behind them.

“Manufacto features two classes of school children filmed in Paris and its suburbs. I like their desire to do well, and their perseverance – sewing, glueing, working with their hands. It’s not always easy! At a time when computer classes are replacing manual work in schools, it was great to see children discovering the value of manual work, and coming away with an object of pride. Usually when the recess bell rings, the students are quick to leave the classroom. But on this day, many of them voluntarily stayed behind to finish their sewing. Although one of them was laughing about Hermès glue ‘not being great.’”

“Training was shot over several days in two Hermès workshops, in Normandy and at the bottom of the Alps. The trainees are recruited via Pôle Emploi employment service, and have sometimes had a rough time in the world of work. After interviews and a dexterity test, they were hired by Hermès. The trainers are former craftsmen chosen for their ability to pass on their knowledge. This transmission of knowledge is at the heart of the craftsman’s profession, and I was surprised to see how demanding the trainees are of their own work as they learn. The training is long and demanding. Nothing is given, but everything becomes possible. Over the course of 18 months, people change.”

“I discovered the story of Eriko’s diary in the magazine Le Monde d’Hermès. She only buys one Hermès diary refill per year, to continue to write her story. As a child, she used to write her diary under the watchful eye of her mother. When she died, she inherited her Kelly bags and didn’t know what to do with them. A saleswoman at the Ginza store advised her to take care of the bags so the memories remain alive. The object and the memory pass through time. For me, it is a contemporary version of Proust’s Madeleine, and for Eriko, now an adult, a path to freedom. Filmed in Tokyo over several days, the film ends in the basement of a car park where Eriko dances a few steps with her fiancée. The joyful vitality of this ordinary shot remains engraved in my memory.”