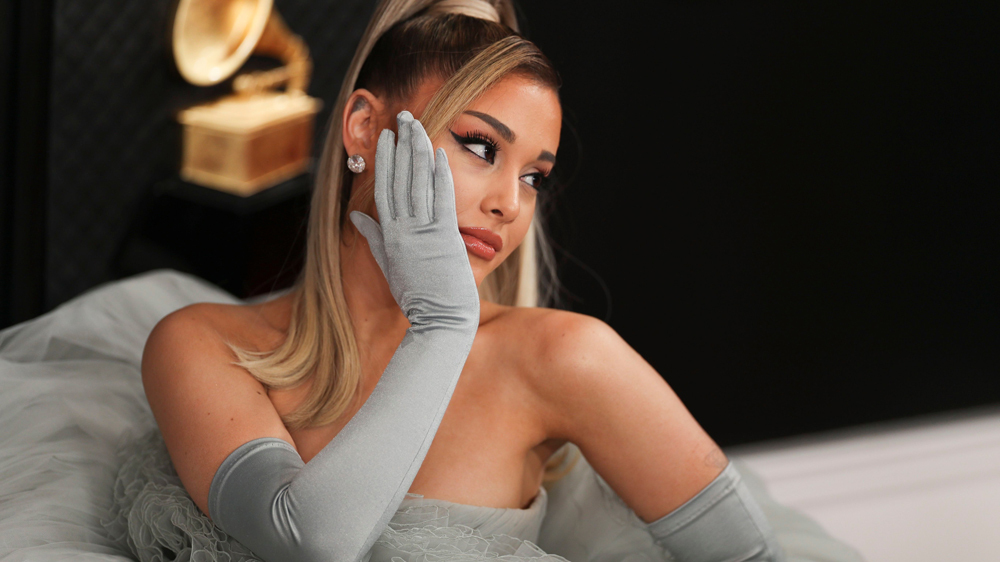 The “Thank You Next” artist will join “The Voice” show in the fall as a judge and a coach. Grande revealed that she is “beyond thrilled” to be sitting next to a wonderful team like this. While John Legend, who has been a judge in the show since the 16th season, expressed his excitement for having Ari in “The Voice” family.

“So so proud to announce Ariana is joining @nbcthevoice for season 21!!!!” the proud mom tweeted after the news was announced on Tuesday (March 30). “We are so excited … love you @arianagrande cannot wait to watch you every week!!!!!,” she tweets.

Grande will replace Nick Jonas, as Nick announced that he is exiting the show without releasing an official statement for his decision.

Jonas congratulated Ariana in a tweet saying, “Congrats @ArianaGrande! You’re going to kill it next season! Welcome to the family.” Fellow castmate John Legend added, “So excited to welcome Ariana to our Voice family!!”

While the other two judged, Kelly Clarkson and Blake Shelton, have greeted Ariana with special words.

Next season we are bringing y’all some powerful female energy! Welcome to the @NBCTheVoice family @ArianaGrande ❤️🥳 https://t.co/hUaYPelMJi