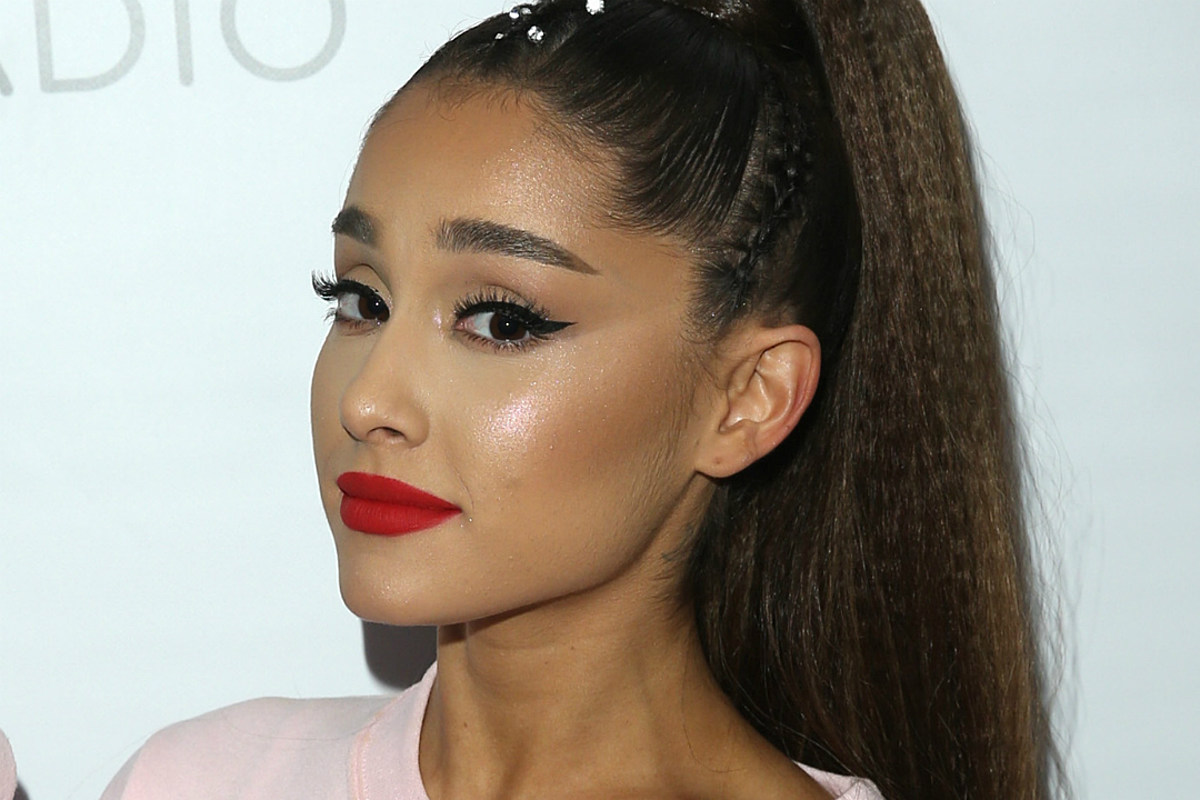 Ariana Grande spoke out against the social media influencers that are partying in mass gatherings during the COVID-19 pandemic.

The “Positions” singer spoke about the numerous TikTok stars that went to parties at the Los Angeles hotspot Saddle Ranch during an interview with The Zach Sang Show.

"Of all the things that we could have done, couldn't we have just stayed home for a few more weeks like all the other countries that were fine, and are better than we are?” she began.

“Did we really all need to go to f–king Saddle Ranch that badly that we couldn't have waited for the deathly pandemic to pass?” she added. “We all really needed to put on our cowgirl boots and ride a mechanical bull that bad? We all needed that Instagram post that badly?"

TikTok star Dixie D'Amelio, who was photographed at the venue, responded to Grande’s comment in a video from Pop Galore. "I saw that," she admitted. "I don’t really know what to think. I mean, she’s right. She’s right, yeah. She’s a queen, I love her."

"I think it's fair," Rae said of Grande's interview. "I think it's understandable. I definitely have been not going… I've been trying to stay in and work out and also prepare for my movie." Hall added, "It is the hub for TikTokers right now." Rae said that there were "no more parties" for the pair.