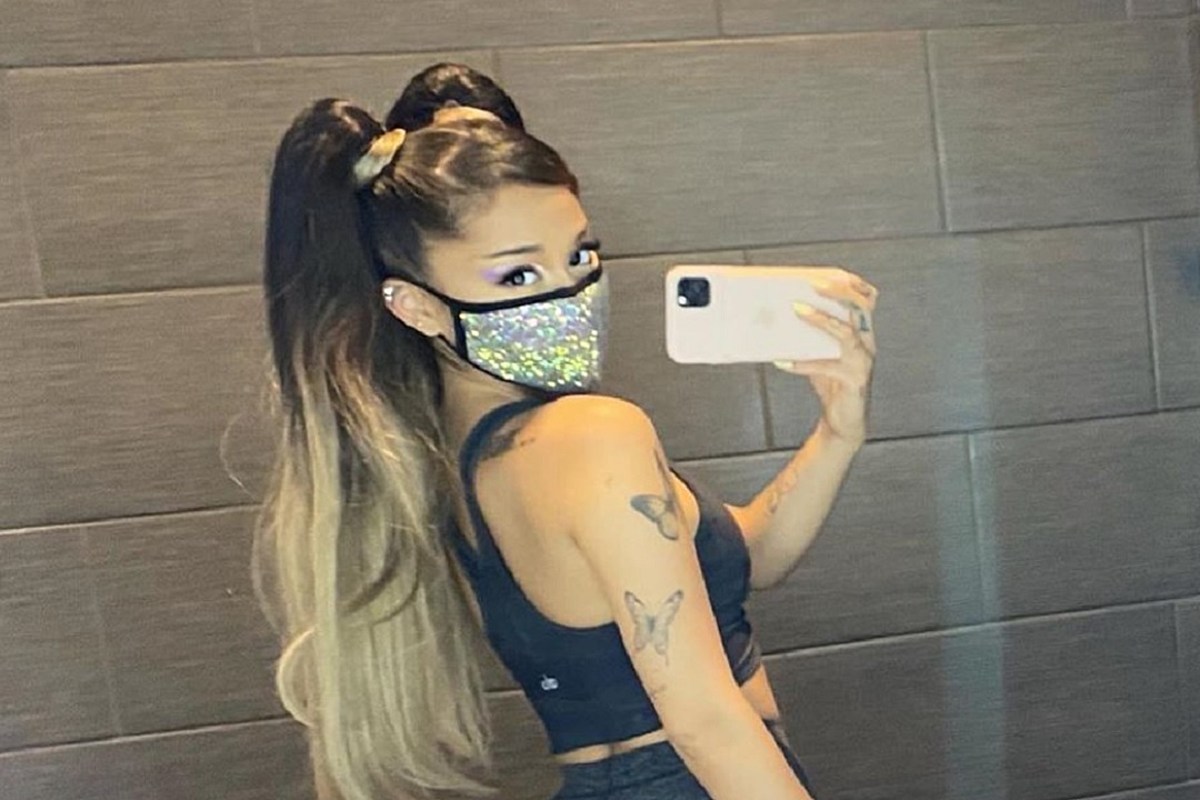 Ariana Grande's "Positions" lyrics show a whole new side to the pop star.

Earlier this month, the pop phenomenon teased fans about upcoming music with a single tweet that immediately went viral. "I can’t wait to give u my album this month," she tweeted on October 14.

What followed was an announcement of the lead single off of her upcoming sixth studio album. The single, "Positions," was produced by London On Da Track and Tommy Brown.

Fans fawned over the sexy single artwork and also noticed the wavy font that Grande's been using on her social media posts, which seems to go along with the track.

See the official artwork, below.

Grande's sixth studio album is due out October 30.

Listen to Ariana Grande's "Positions" and watch the music video below, as it becomes available. For now, hear a teaser:

Learn the full Ariana Grande "Positions" lyrics below, as they become available.