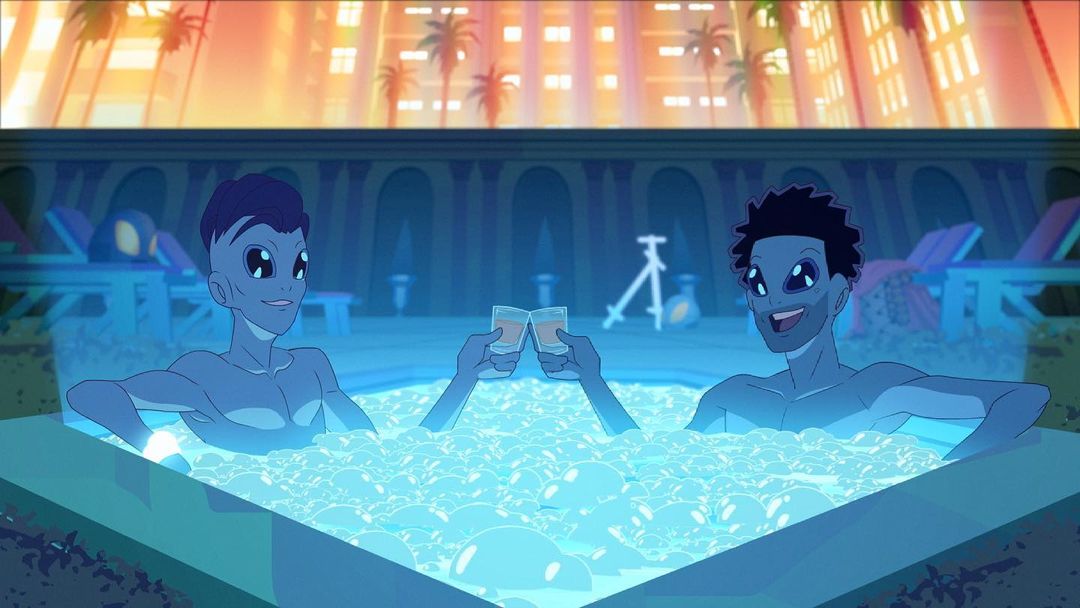 AREA21 are two alien adventurers tumbling through the cosmos, spreading a message of unity and good vibes. After hitting a satellite, they came crashing to earth, and that’s where the real journey starts.

After “La La La” and “Pogo,” AREA21 has released their next single.

The third single, titled “Mona Lisa,” is released on Friday, 18 June 2021. They first teased the single with a post hinting that they are at Museum Louvre, Paris. The game that they publish to celebrate the release of Pogo also contains the Mona Lisa image.