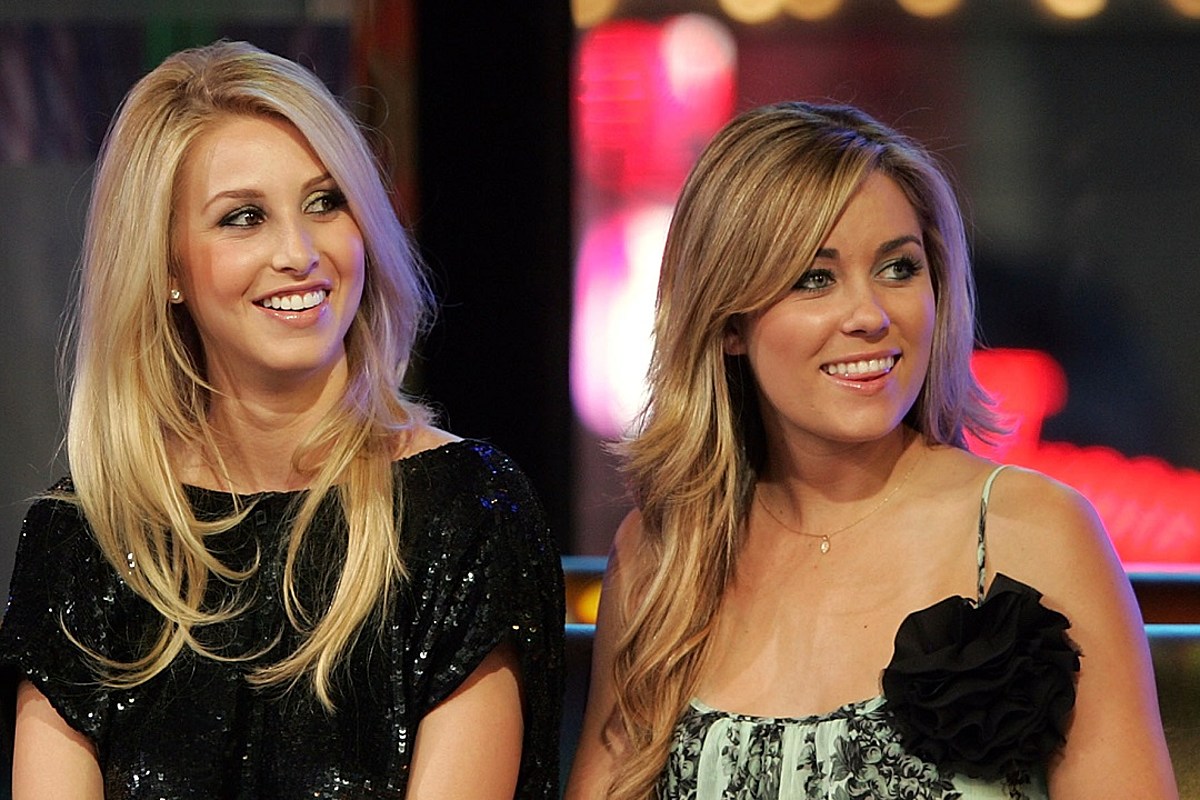 Are Lauren Conrad and Whitney Port still friends today? The Hills alums revealed in a recent podcast whether or not their maintained their friendship after breaking out on MTV in the late 2000s.

“I would say the question that I get the most of all time is, are you still friends with Lauren?” said Port on the September 22 episode of her podcast, With Whit. “And so my answer to them is always, you know, it’s [like] friends that you went to college with. Good friends that you have really special experiences with, that you always have love for, but that you don’t always keep in touch with.”

Conrad agreed with Port's sentiments regarding their friendship, which began back in 2006 when they were both interns at Teen Vogue, as documented on The Hills.

“We shared this really weird, unique thing. And I think it is, it’s like old college friends, you know, I’ll always remember you like that. And I’ll never have that with anybody else,” said Conrad, who was the main focus of the show following her appearance on its predecessor Laguna Beach in 2004. Port exited The Hills after four seasons in 2008 to pursue her own NYC-based spinoff, The City, while Conrad left the show the following year after its fifth season.

The pair also spoke about a rocky era of their relationship caused by Conrad's bond with an unidentified ex-friend of Port's.

"I have felt this insecurity that maybe you thought certain things about me that may not have been true, or that I didn't have the chance to explain," she continued. "I've always thought that maybe you were upset with me for what happened with that friend."

Conrad assured the host that her relationship with the unnamed friend in question had no bearing on her feelings towards Port.

"I wish we'd had this conversation, because when you said this, I was like, I actually have no idea what you're talking about. I have so much love for you and it's one of those things where I stopped filming and then I just kind of needed a clean break for a minute," explained Conrad.

“I think I also felt like once the show was over, you—not that you wanted nothing to do with it, 'cause I know that it wasn’t that, but you tried to remove yourself obviously a little bit because it was so personal for so many years and you … couldn’t have that magnifying glass on your life anymore,” Port added. She also noted that her own participation in the show led her to think that Conrad wanted to "move away" from their friendship.

"I get it. I think, yeah. It was such an odd time for me, and I did it for as long as I could. It was one of those things where I was like, this isn't a healthy space for me anymore," responded Conrad. "I need to live my own life, and I really removed myself from that whole scene."

“I apologize for ever making you feel that way because obviously it had nothing to do with you personally,” professed Conrad. “It’s just really being like, okay, I need to live my own life.”

Port currently appears on The Hills: New Beginnings, MTV's sequel to the hit show, which also stars original cast members Audrina Patridge, Brody Jenner, Spencer Pratt and Heidi Montag—whose tight-knit bond with Conrad was a main storyline on The Hills until the pair's highly-publicized falling out.

Could Port and Conrad's reunion signal a shift back to friendship, or even an in-person reunion on the next season of The Hills: New Beginnings? After all, the rest is still unwritten.