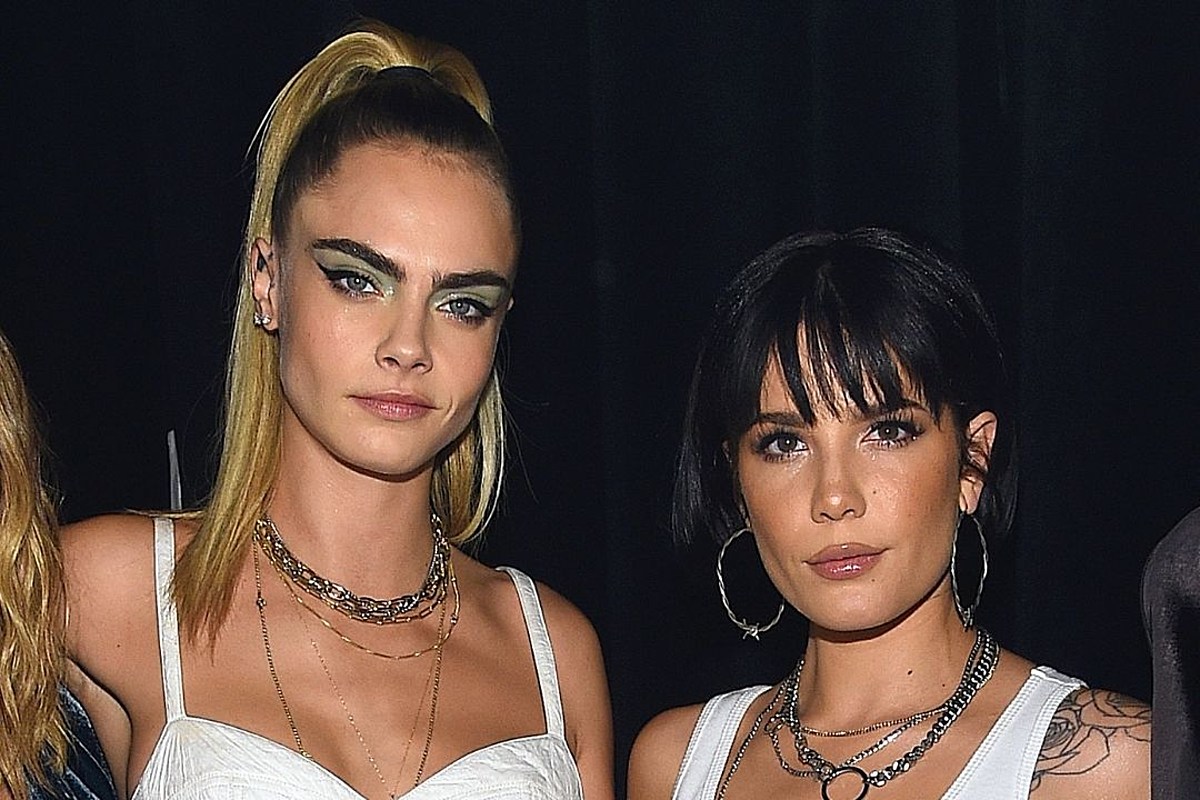 Are Cara Delevingne and Halsey dating?

The Sun reported that the model and singer have been hooking up while they're both stuck in Los Angeles due to the pandemic.

"Cara has been hooking up with Halsey in the last few weeks and they’ve been having a laugh together," a source told the outlet. "It’s all very casual and just a bit of fun. Neither of them are particularly keen to be tied down and they’re fine about seeing other people."

Halsey's ex-boyfriend G-Eazy is currently dating Delevingne's ex-girlfriend Ashley Benson. Benson and Delevingne broke up in April after almost two years together. G-Eazy and Halsey dated on and off for a year and called it quits in September 2018. What's even more confusing is the fact that Halsey's legal name is Ashley as well.

“It’s actually just funny to them that their exes are together now, and there’s [sic] no hard feelings," the source explained.

“They’ve both been very open about their sexuality and just want to enjoy themselves so they’re both on the same wavelength," the source added. "They’re usually so busy and flying around the world, but as they’ve been stuck in LA in recent months, it’s given them a chance to see each other."

Delevingne previously starred in Halsey's "Nightmare" music video and have attended the same events together in years past.