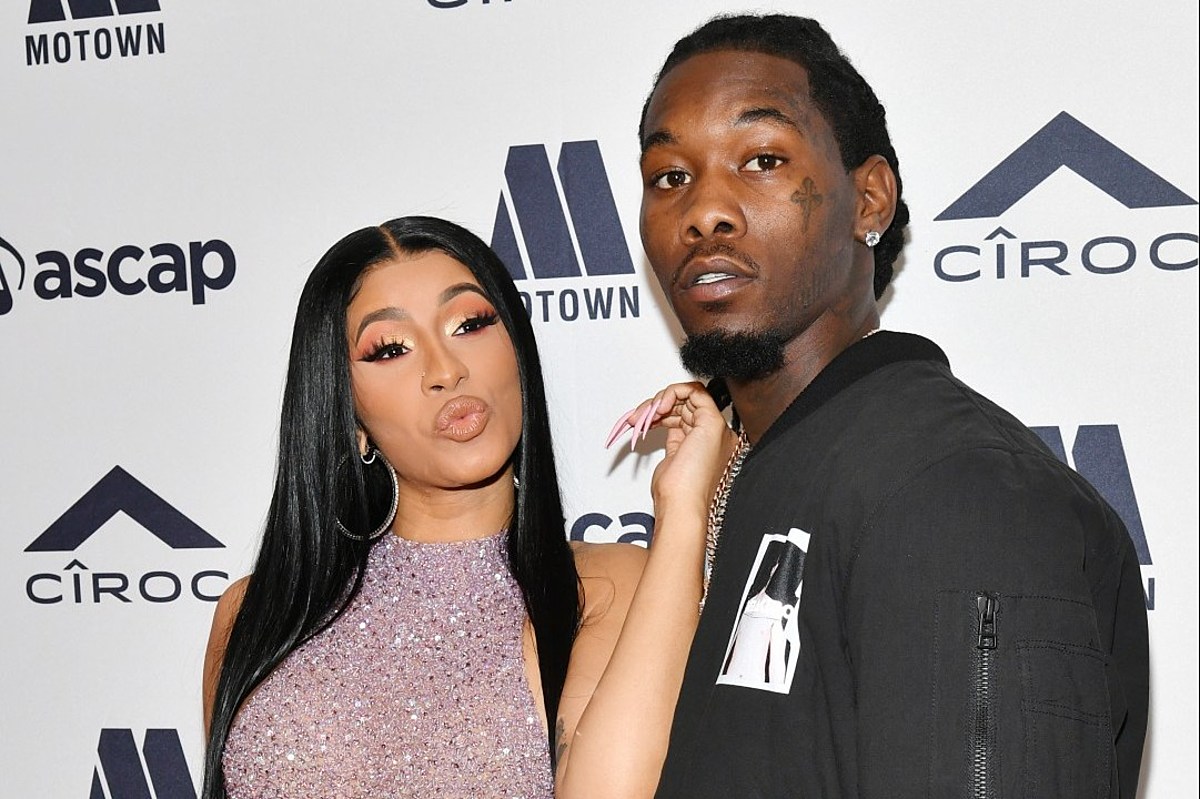 Are Cardi B and Offset getting divorced because of infidelity?

After the announcement of their divorce on Tuesday (September 15), sources claim that infidelity is the reason behind their divorce.

"Offset has pretty much cheated the entire time [they've been together], but Cardi looked the other way because of the baby," a source told People. The couple shares their 2-year-old daughter Kulture Kiari. "She also didn't want to be embarrassed. But she's had enough," they explained.

Cardi is listed as the plaintiff and requests that Offset covers her litigation and attorney fees. She also requested that their assets and debts that they've acquired while together, be divided equally.

Offset allegedly cheated on Cardi in 2018. She revealed the reason that she stayed with him in an interview with Cosmopolitan. “It’s like everybody is coming down my neck like, ‘Why are you not leaving him? You have low self-esteem.’ I don’t have low self-esteem," she explained at the time.