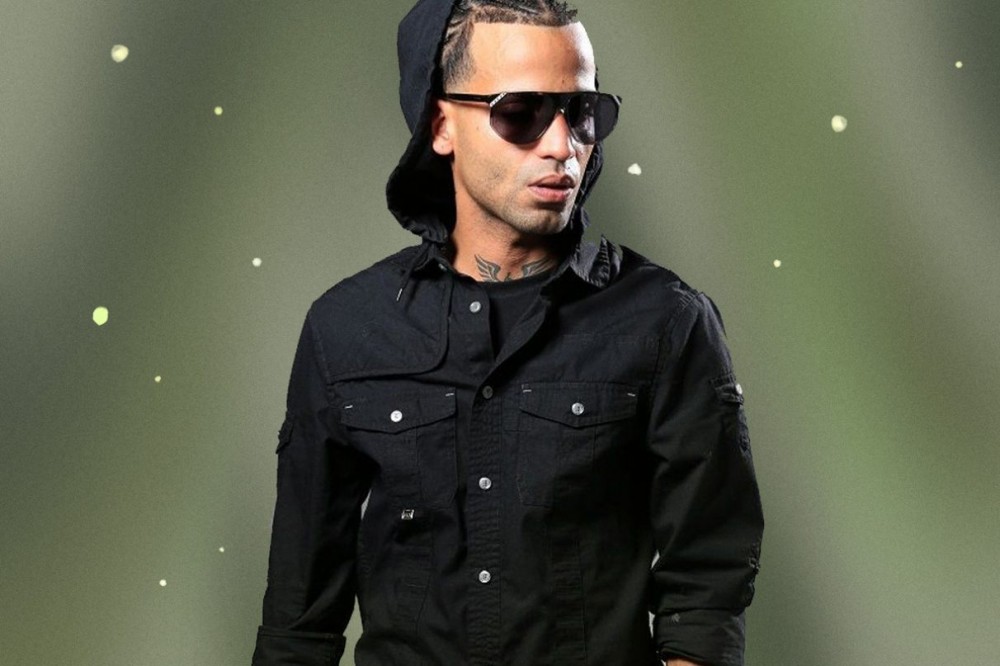 Arcángel gave his fans an update on his health issues on Wednesday (Dec. 9). The Nuyorican rapper opened up about his ongoing heart issues.

On his Instagram account, Arcángel posted a photo of himself getting a brain scan in the hospital. The reggaetón OG says, in Spanish, that for the past year he’s been battling having a sick heart. Now, Arcángel reveals that he might also have a “mancha en mi cerebro.”

Despite his health issues, Arcángel remains positive about his situation. He further wrote that he hopes to get the chance to see his young daughter celebrate her quinceñera, graduate from college, and walk down the aisle when she gets married. Arcángel cited his mother and God as inspirations to keep going strong.

“Thank God for the fans like the ones I have,” Arcángel wrote. “I promise to keep fighting.”

This past year Arcángel experienced a strong comeback with his album Los Favoritos 2. He notably reunited with Yaga y Mackie and De La Ghetto for a remake of the reggaetón classic “Aparentemente 2.” The album debuted at No. 5 on Billboard’s Top Latin Albums chart back in October.