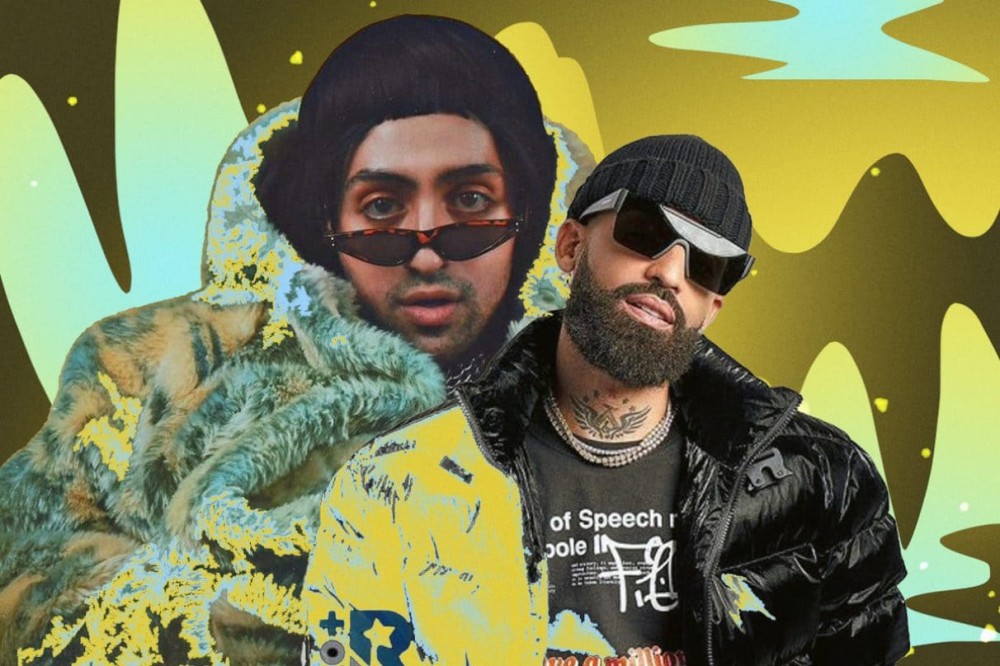 It’s hard to decipher sometimes whether homophobia and transphobia in reggaeton and Latin trap are a result of an artist’s attempt to meet perceived standards of a fanbase that demands of them the same hateful machismo, or maybe these are the artist’s own beliefs–a product of the patriarchy in which we all live combined with the anti-LGBTQIA+ stances of strict Catholicism that majorly shape many Latinx cultures.

What we do know, however, is that people can change, and Puerto Rican artist Arcángel may be an example of that. Last night, he publicly supported an openly queer and nonbinary rapper, Villano Antillano, who also hails from Puerto Rico.

Just two years ago, Arcángel ranted through his own homophobia in a series of Instagram stories. Openly gay trapero Kevin Fret responded, albeit with some problematic opionions about women sex workers, as the late artist did many other times, to many other instances of public homophobia within the industry, before his still-unsolved murder in January of 2019.

Villano’s latest video, “Pájara,” reclaims for empowerment purposes the slurs so often spit at the LGBTQIA+ community. Yesterday (Dec. 27), when Rapetón covered the release—clearly labeling Villano as queer and nonbinary alongside images of the artist in femme ‘fits, a deluge of hate flooded the comments of the corresponding Instagram post.

But there were positive responses too, and one of those came from Arcángel. His comment, accompanied by a laugh-cry emoji: “Con guille le mete!”

Artists Cazzu and Kevtopo, along with heaps of others, also expressed support. Still, the comments are now closed—likely because of the closed-minded folks taking up way too much space.

That Rapetón included Villano in its coverage is a plus, although the writer did misgender the artist within the story multiple times, including in its headline. The platform also spotlighted Kevin Fret throughout his successful but short-lived career.

Does this single comment mean Arcángel can be considered an ally to the LGBTQIA+ community? No. But acknowledging the talent of a queer, nobinary artist sans hate? That’s a step in the right direction, for sure.

To hear more from Villano Antillano—they’ve released two EPs and a handful of singles since debuting in 2019—check their Instagram, Spotify or YouTube.