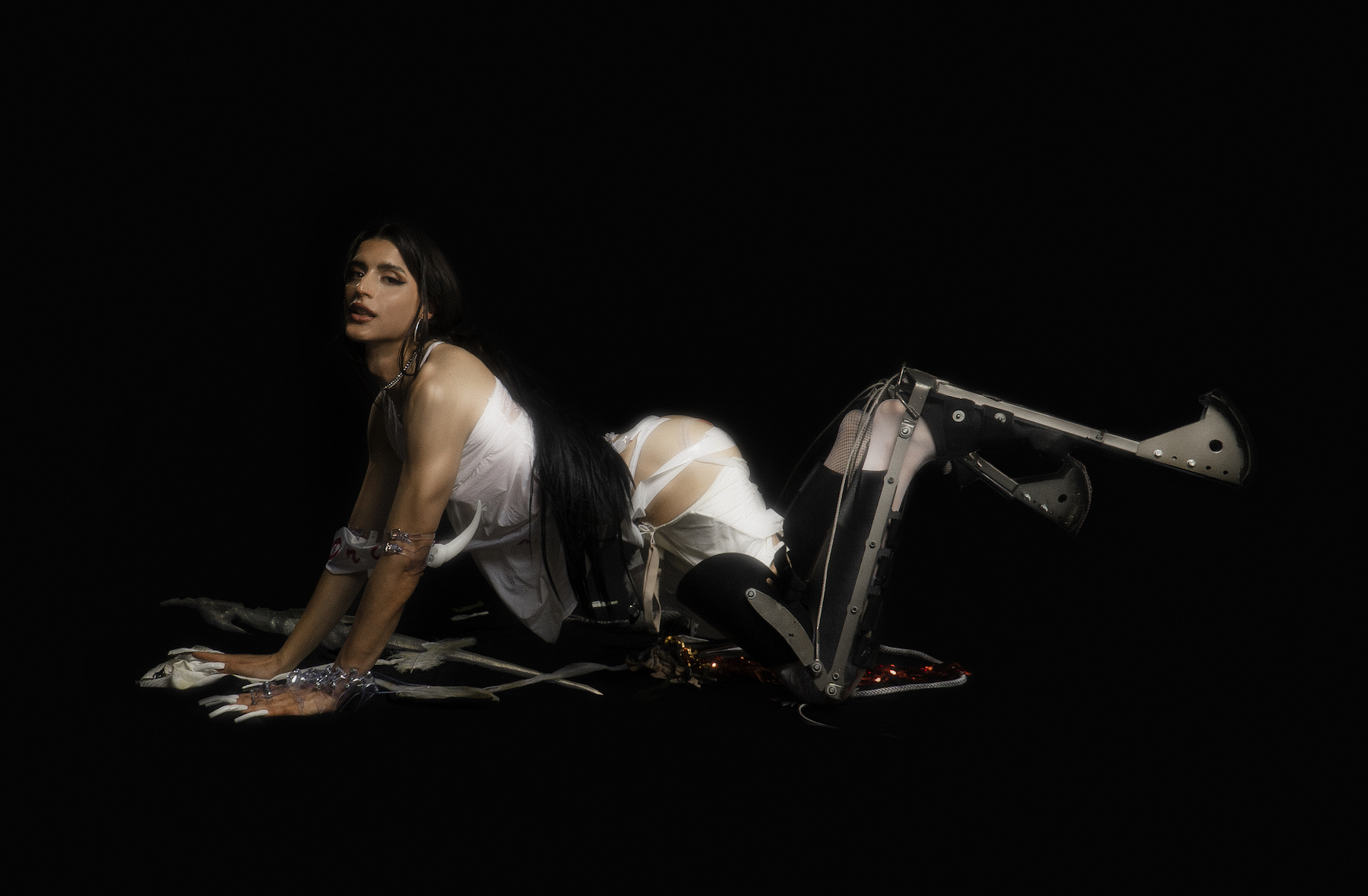 Arca has announced that her latest studio album KICK ii will be released on December 3rd via XL Recordings. The album will follow up 2020’s KiCk i, which recently received a nomination for Best Alternative Music Album at the 22nd Annual Latin Grammy Awards.

Ahead of its release, the electronic artist has shared the lead single “Born Yesterday,” featuring Sia. It’s the only collaboration on the 12-track album — a sharp paring-down from the four featured artists on KiCk i.

The single arrives with a dark music video directed by KinkiFactory starring Arca. “Thank you also Sia for allowing me to lip sync for my life and letting me channel the vocal for the video, on set the tears were real,” she wrote on Twitter.

KICK ii is the second of four albums to be set for release in an ongoing series. In the interim of the projects, Arca has shared the one-off single “Incendio,” made an appearance on Lady Gaga’s Chromatica remix album with a new take on “Rain on Me,” and dropped the four-track project Madre and the 100-track AI remix pack Riquiquí.