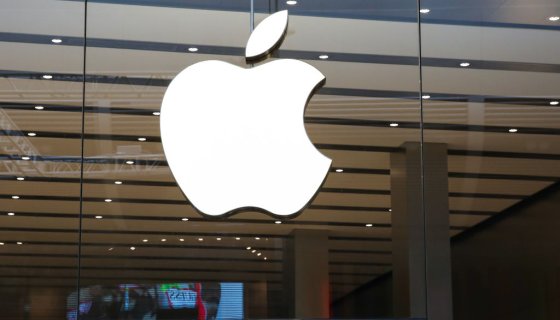 Apple’s worst-kept secret, its now have a possible release window according to one analyst. He is also reporting when they do drop, we can expect to say goodbye to a popular fixture in the headphone market.

Tech Analyst, Jon Prosser hopped on his Twitter account and dropped the eyebrow-raising rumor that Apple is set to launch its over-ear headphones in June 2020. The headphones go by the internal codename B515 and will reportedly draw similarities to the Bose 700. When they arrive, they will cost $350, a respectable price point for high-end headphones.

Apple will make the official announcement during its Worldwide Developers Conference in June if it still happens since we are currently practicing nationwide social distancing.

Apple is also reportedly planning to release the AirPods X sometime in September or October. The earphones will be similar to the BeatsX and will cost around $200.

But the more surprising news that Prosser revealed during his tweet thread is that Apple is looking to phase out Beats, the company it purchased from Dr. Dre and Jimmy Iovine in 2014 for mind-blowing $3 billion. Posser states that the company that Jobs built is aiming to build up its AirPods line and have already begun to sell Beats products at a 40% discount to employees to get rid of its current inventory.

You ready for this? 👀

Add this latest news to list of thing announcements from Apple that include a new , the rumored model, and the having a bigger camera sensor plus sensor-shift stabilization.