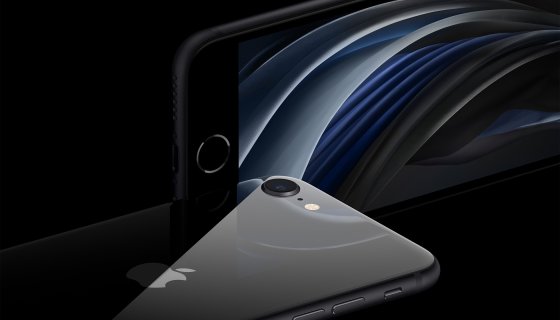 Apple’s worst-kept secret has been the successor of the original iPhone SE. After much , the company finally unveiled its newest smartphone.

officially announced the second-generation iPhone SE today (Apr.15). The entry-level smartphone looks like the iPhone 8 but features a home button with Touch ID and other upgrades and starts at $399.

The second-gen iPhone SE features a 4.7-inch display and is powered by Apple’s A13 Bionic processor. As far as storage is concerned, there will be a 64GB, 128GB, or 256GB to choose from. The latter options will cost you $449 and $549 and will come in multiple color options black, white, or red.

As for the camera, the second-generation iPhone SE will sport a 12-megapixel rear camera, a 7-megapixel front-facing camera. The smartphone will have an IP67 rating meaning the phone will be waterproof and dust resistant. The new iPhone SE will also have wireless charging.

So who is in the market for this phone? Well, for one, parents who don’t spend  $699 on an iPhone 11 or $999 for iPhone 11 Pro. Businesses looking to supply their workers with company smartphones could also consider this device, or it just be an upgrade for those who still have the original iPhone SE that was released back in 2015 that was also $399.

Preorders for the iPhone SE begin April 17, and it will start shipping on April 24.  For more information on Apple’s latest device, you can head here.