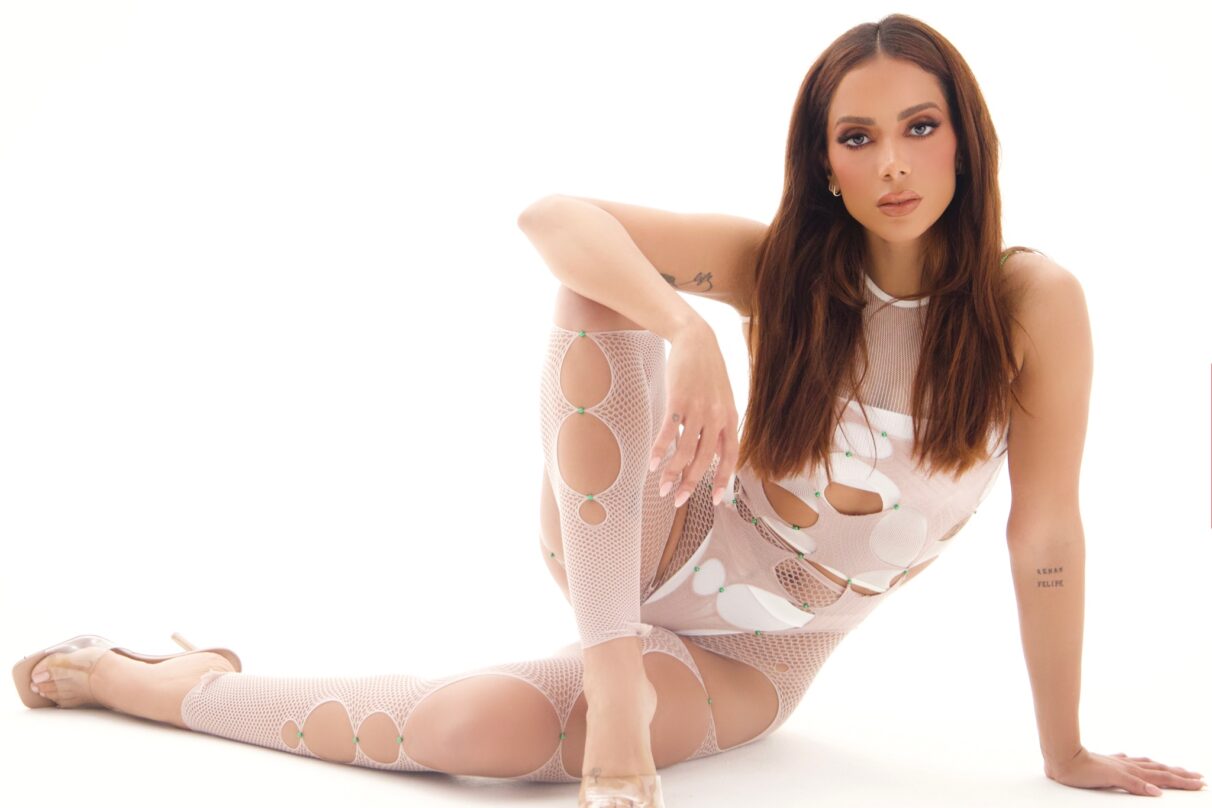 Brazilian pop star Anitta is cementing her global pop stardom in 2022. Not only is her top-charting catchy track “Envolver” still breaking records, but she has now released the compelling cover art for her upcoming album Versions Of Me, due on April 12. Yes, this year just got much better.

“I’m almost fainting from sleep here. I’ll come back later to explain the genius and strategy behind my album cover for those who couldn’t follow,” Anitta says in Portuguese on a Twitter post. “But I already love that it’s causing controversy. Goal 1 achieved.”

The multi-language album cover displays six versions of the “Envolver” singer’s face, all showing different expressions. She continued the Twitter thread by saying, “I have a better idea. As soon as I wake up I’ll explain everything there in my OnlyFans… sign there [and] understand that I need to pay some Coachella bills.”

The “Boy’s Don’t Cry” singer is one of the 18 Latine artists confirmed on this year’s Coachella two-weekend festival bill. It’s no secret that she was planning an album release in April, but the album title is what’s new. A fan replied asking about the previously announced album title Girl From Rio, to which she then responded: “I changed the name. It made more sense,” in Portuguese.

Yesterday (March 30), she celebrated her 29th birthday, where she told her fans: “All the Versions of Me. Even after millions of plastic surgeries, doctors and interventions… my inside just stays the same. I could see through all the pictures everyone is posting wishing me happy bday that my soul kept all the important things I had inside since I was a kid.” This presumably ties into the album cover that shows notable plastic surgery differences in the artist’s nose and lips.

can u name a more thought-provoking, artistically-complex album cover than THIS ONE??? anitta has a mind of a genius. pic.twitter.com/utRwcbtfz7

Who’s ready for Anitta to deliver a Coachella performance that will embody all the versions of herself? We can’t wait for that performance, as well as to hear the new album!