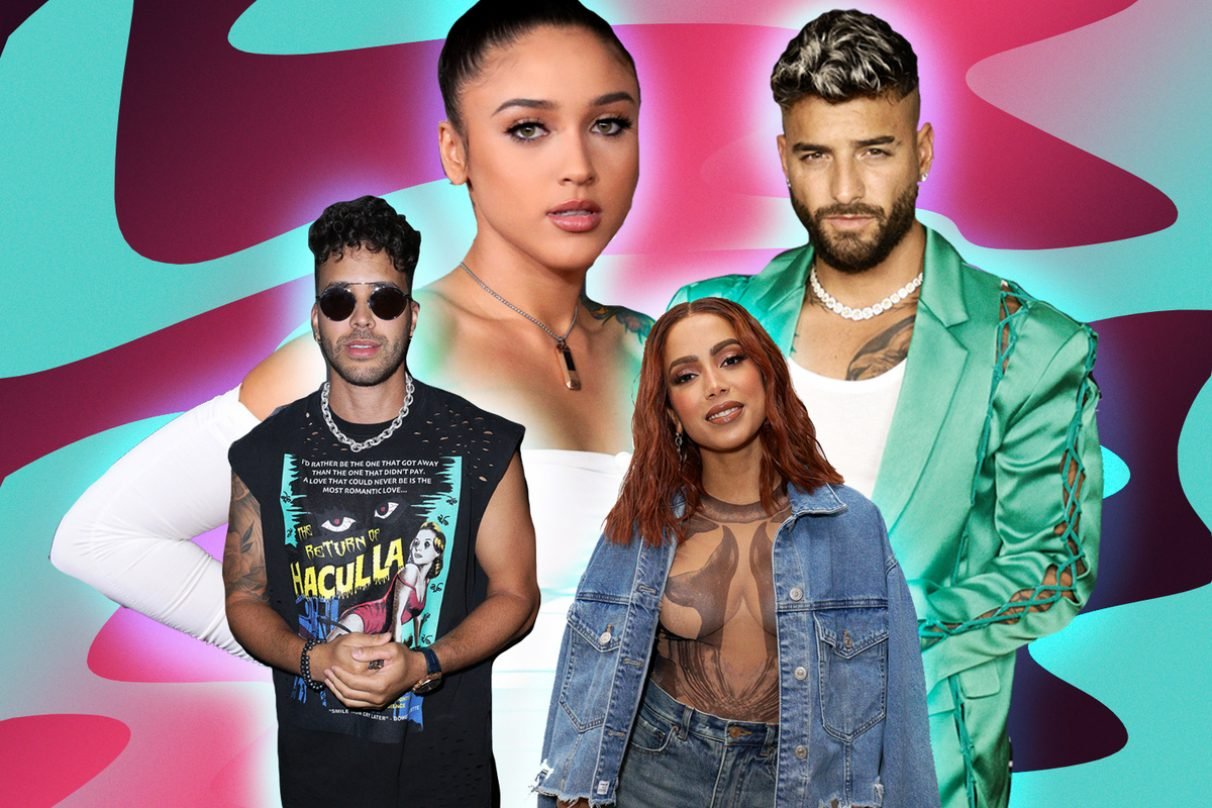 A new Facebook Watch series premiering early next month will feature four of the most popular Latine musicians working in the entertainment industry today.

The 12 Hours With… series will delve deep into the lives and careers of Colombian singer Maluma, Brazilian singer Anitta, Dominican-American singer Prince Royce, and Cuban/Puerto Rican singer Mariah Angeliq. It is part of Facebook’s “Taking Heritage Forward” celebration for Our Heritage Month.

The series will debut on October 5 at 9 a.m. ET with Maluma’s episode. The “Corazón” singer broke out into the mainstream in 2010 with the release of his single “Farandulera.” He’s gone on to release five solo albums, including this year’s Papi Juancho, which he’s on tour for right now.

Anitta’s episode premieres on October 7, followed by Prince Royce on October 12 and Angeliq’s on October 14. Currently, Angeliq is on her Perreito Tour. Anitta performed at the Staples Center earlier this month prior to the Tito Ortiz vs. Anderson Silva boxing match.

Anitta is also gearing up to perform on another social media platform next month. She will step into the spotlight on YouTube for the Dear Earth concert on climate change. On the guest list with Anitta are former President Barack Obama, Billie Eilish, Blackpink, and others.

Fans of Anitta seemed the most excited online when news of the Facebook Watch series was announced this week.

All episodes of 12 Hours With… will play on the Facebook app and at Billboard.com and Billboard’s Facebook page.